Aditya Roy Kapur reveals Ranbir Kapoor did not have a bachelor party: ‘There was no party, I’m still waiting’ 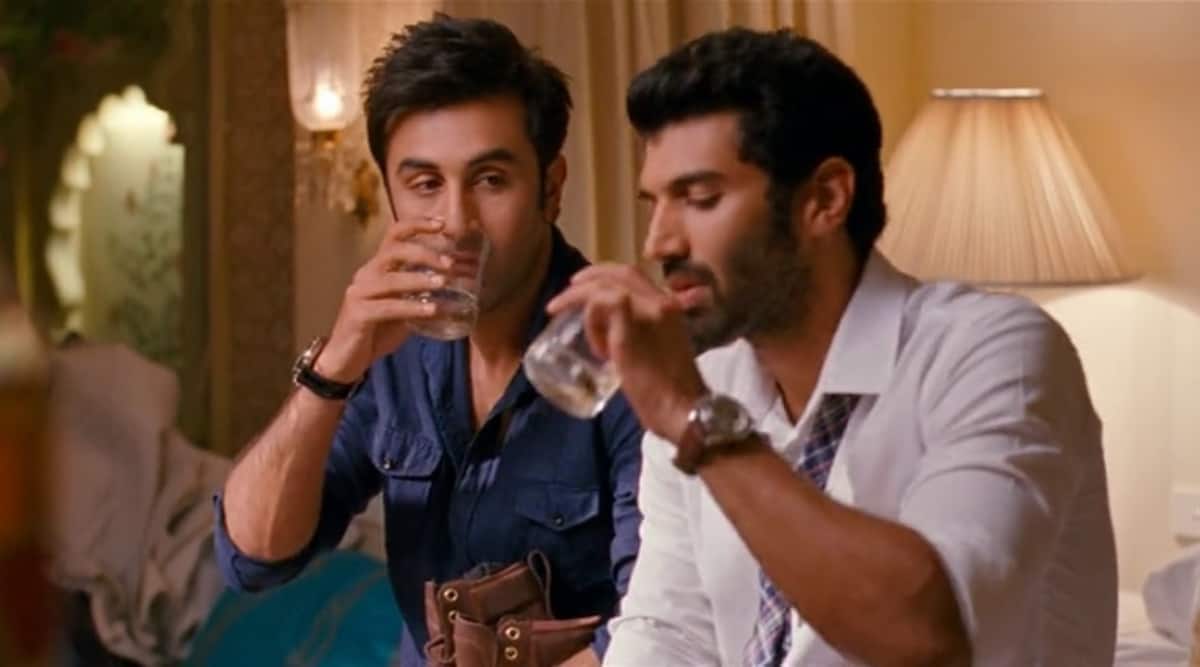 The wedding of Ranbir Kapoor and Alia Bhatt was a low-key affair with only family members and close friends in attendance. While it was said that Ranbir might host a bachelor party before tying the knot, Aditya Roy Kapur has now revealed that the Sanju actor did not host any such party.

In an earlier appearance on Koffee with Karan, Ranbir had said that if he had to invite three people to his bachelor party, it would be Shah Rukh Khan, Saif Ali Khan and Aditya Roy Kapur.

Ranbir Kapoor and Alia Bhatt hosted a post-wedding celebration at their residence in Bandra that was attended by the who’s who of Bollywood. Aditya Roy Kapur was among the guests at the party. It was also attended by Shah Rukh Khan, Gauri Khan, Arjun Kapoor, Malaika Arora, Karisma Kapoor, Karan Johar among others.

After tying the knot, Ranbir has started shooting for Sandeep Reddy Vanga’s Animal with Rashmika Mandanna in Manali. Alia is back on the sets of Karan Johar’s Rocky Aur Rani Ki Prem Kahani.