Affordability, inflation bills are ‘critical to help those who are struggling’: House leader 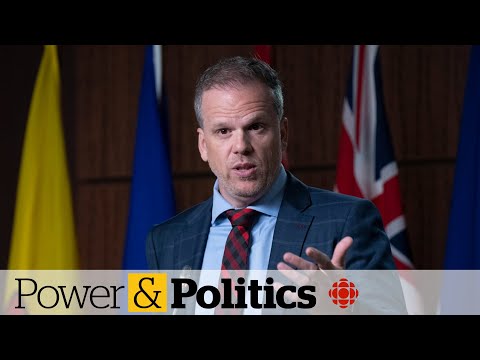