The Afghan economy has been left shattered by the aftershocks of the Taliban takeover. Previously in Afghanistan, around 75% of public spending was derived from foreign grants. Those grants have stopped since the Taliban came to power. Around $9bn (£7bn) of Afghanistan's foreign reserves have also been frozen, leading to a shortage of both funds and physical cash in the country. A report from the World Bank last week warned that more than a third of the population was now no longer able to meet basic food needs. Please subscribe HERE http://bit.ly/1rbfUog #Afghanistan #BBCNews 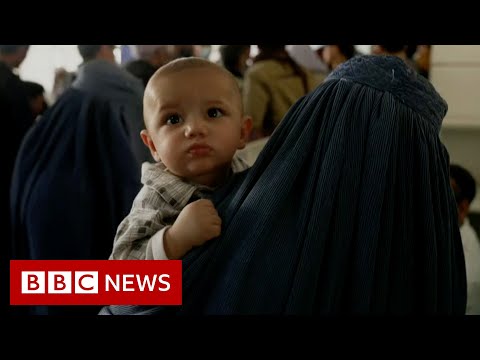