Africa CDC says gay sex ‘not relevant’ in monkeypox there 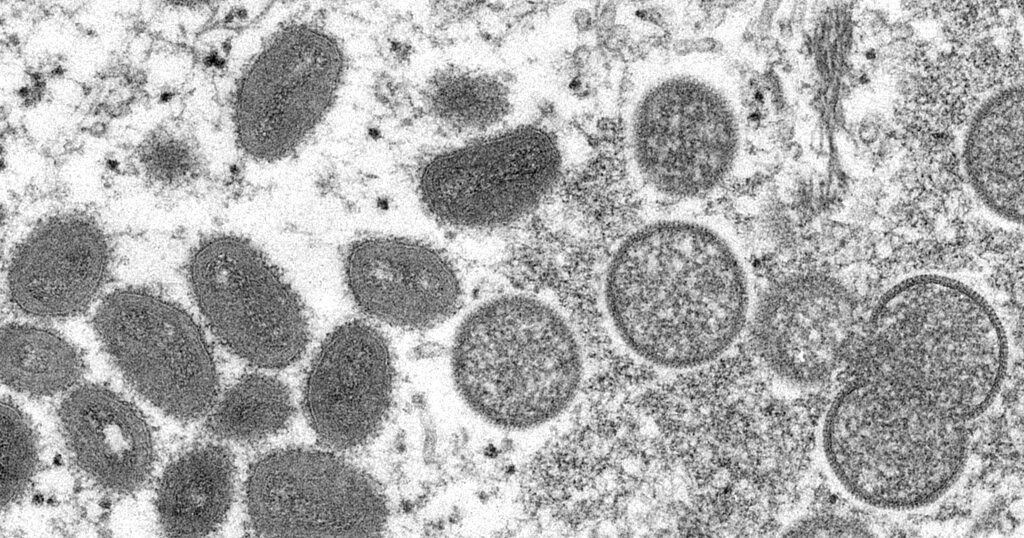 Africa’s public health agency has debunked reports suggesting that many of the continent’s reported monkeypox cases this year are in men who have sex with men.

The agency on Thursday against “any stigmatization” that might delay case reporting and affect the outbreak response.

The monkeypox cases reported in Europe and North America have almost exclusively involved gay and bisexual men, though health officials have said the virus can infect anyone who is in close, physical contact with an infected individual, their clothing or bedsheets.

However “that indicator is not relevant in the African context,” the acting director of the Africa Centers for Disease Control and Prevention, Ahmed Ogwell, told reporters. Many of Africa’s 54 countries criminalize consensual same-sex relations to some extent.

Ogwell was asked how the issue of men having sex with men could be ruled out as a factor in the largely conservative continent’s current outbreak if his agency had no statistics on it.

“It’s not an issue here,” he said. “And frankly, we don’t want to make it an issue because we have serious outbreaks to manage and don’t want to get into a discussion that will distract us (from preparedness and response).”

Although monkeypox has been endemic in parts of Africa for decades, it mostly jumps into people from infected wild animals and has not typically spread very far beyond the continent.

Ogwell said health officials in Africa have collected data on monkeypox since 1970 and that men who have sex with men have never come up as a significant issue. He said the drivers of this outbreak are “traditional” ones, including close contact in confined spaces and living in communities in contact with animals that have the virus.

“We have not seen any evidence of any specific group of persons being affected by monkeypox,” he said. “All communities, all ages, all genders are at risk.” He urged people to “avoid definitions and communications that may stigmatize those exposed.”

A more lethal form of monkeypox is spreading in Africa than in the West. Africa has had more than 2,800 confirmed and suspected cases in 11 countries this year, including 103 deaths.

The number of confirmed and suspected cases increased by 766 since the Africa CDC’s briefing last week, with 28 new deaths. The case fatality rate is “relatively high” at 3.6%, the Africa CDC said.

Only a handful of deaths have been reported outside Africa in this outbreak.

The Africa CDC director also said the continent still doesn’t have any doses of monkeypox vaccines, though discussions continue with a number of countries and institutions on obtaining them. He said testing kits are urgently needed as well.