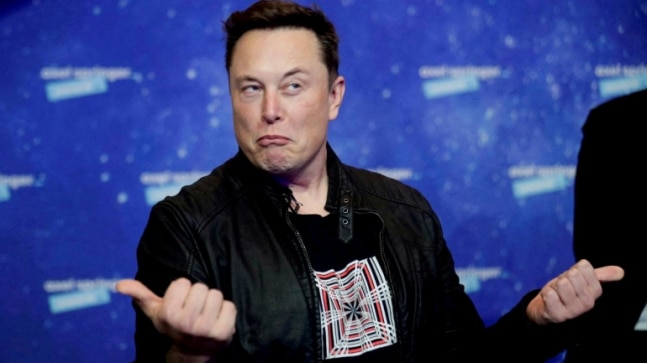 Days after buying Twitter, Elon Musk announced what he wants next. The outspoken Tesla CEO revealed that he would soon buy Coca-Cola to put the ‘cocaine back in’.

He tweeted, “Next I’m buying Coca-Cola to put the cocaine back in.”

On Tuesday, Musk bought a 100 per cent stake in Twitter for approx $44 billion, around $54.20 per share, and all of it in cash. The microblogging site had been evaluating Musk’s offer for the past several weeks. Musk previously said Twitter has “extraordinary potential” and he wanted to unlock it all.

Twitter’s board at first enacted an anti-takeover measure known as a poison pill that could have made a takeover attempt prohibitively expensive. But when Musk outlined the financial commitments he’d lined up to back his offer of $46.5 billion — and no other bidders emerged — the board opened negotiations with him.

Read: Elon Musk bought Twitter but who sold it

Earlier this month, Musk purchased a 9.2 per cent stake in Twitter. This made him the second-biggest shareholder in the company, the first one being Vanguard with 10.3 per cent stake in the company. Later, Twitter CEO Parag Agrawal welcomed Musk to be a part of the board but the billionaire rejected the offer. The tussle between Elon and Twitter has been going on since then.