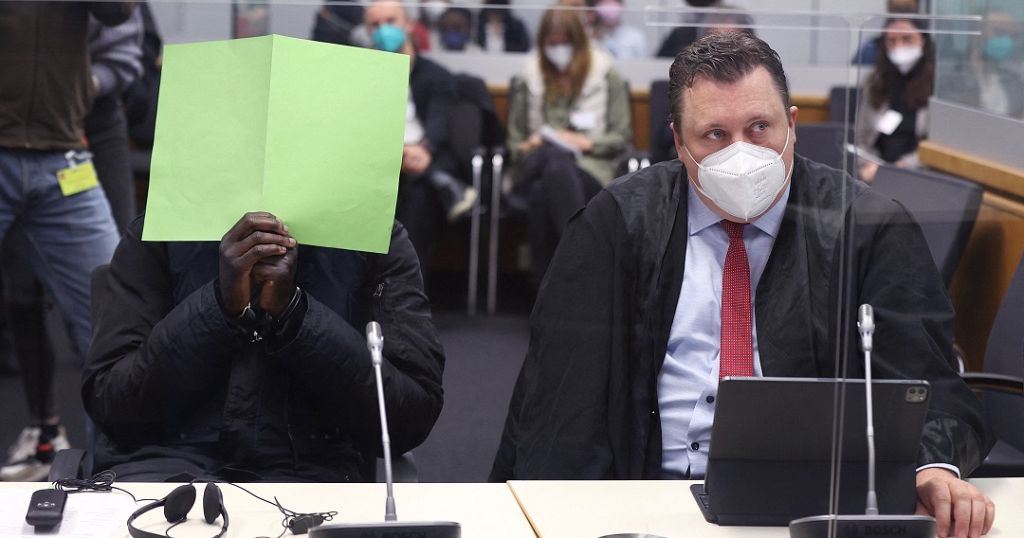 The trial of a Gambian man suspected to be part of a group that executed the killing of opponents of former president, Yahya Jammeh has begun in Germany.

The assassination is believed to have happened 15 years ago.

The 46-year-old suspect, who has been identified as Bai L. is charged with crimes against humanity, murder and attempted murder.

German news agency DPA reported that the suspect didn’t respond to the charges as the trial opened at the state court in the northern town of Celle.

Federal prosecutors say that the suspect was a driver for a unit known as the “patrol team,” or “Junglers,” from December 2003 until December 2006.

The unit is alleged to have been deployed by then-President Yahya Jammeh to carry out illegal killings to suppress the opposition and intimidate the public.

The suspect is alleged to have been involved in two killings and one attempted killing. German prosecutors say that he drove other members of the squad to kill a lawyer in the Gambian capital, Banjul, in late 2003. The lawyer survived with serious injuries.

German prosecutors say the unit killed a journalist in the town of Kanifing in 2004, and in 2006 assassinated an alleged critic of the president near Banjul’s airport.

Baba Hydara, the son of slain journalist Deyda Hydara who was co-founder and managing editor of The Point newspaper and worked for Agence France Presse and Reporters Without Borders have joined the trial as a co-plaintiff.

The suspect was arrested in March 2021 and has been detained since. Trial dates are scheduled for next year.

Jammeh ruled the Gambia for 22 years. He lost a presidential election and went into exile in Equatorial Guinea in 2017 after initially refusing to step down.