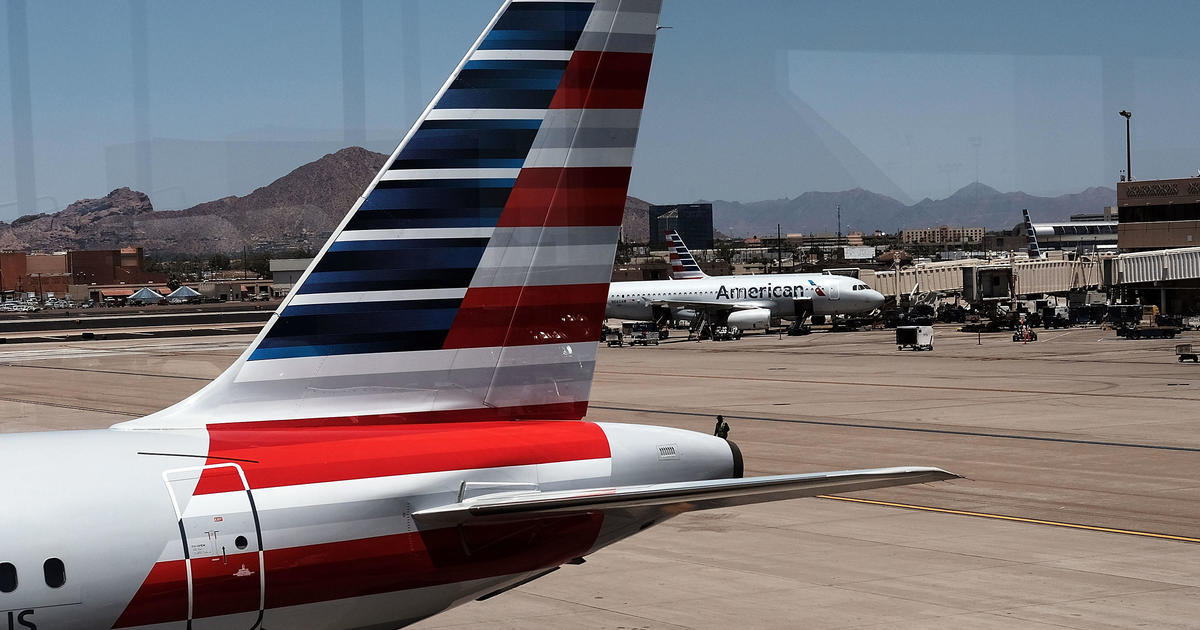 An American Airlines flight preparing to take off from Honduras was grounded Tuesday night after a passenger rushed into the cockpit and damaged some controls, CBS Miami reports.

American Airlines confirmed the incident in a statement and said the passenger was taken into custody by local law enforcement.

According to the carrier, during boarding of Flight 488 to Miami, the passenger “entered the open flight deck and caused damage to the aircraft.”

CBS News has learned that after damaging the flight controls, the traveler tried exiting through a cockpit window when a pilot intervened.

A replacement aircraft was to depart later Tuesday night.

“We applaud our outstanding crew members for their professionalism in handling a difficult situation,” American Airlines said.