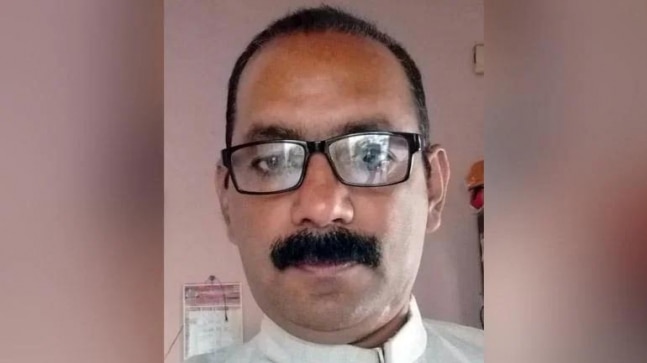 The two new accused arrested in the murder case of Amravati-based chemist Umesh Kolhe were present at a “biryani party” held to celebrate the killing, the National Investigation Agency (NIA) told a special court in Mumbai on Friday.

The NIA made the allegations while seeking the custody of the accused, Maulavi Mushfique Ahmad (41) and Abdul Arbaz (23), who were arrested from Amravati on Wednesday.

The accused were presented before special judge A K Lahoti, who remanded them to NIA custody till August 12.

The NIA alleged that while Ahmad had provided logistical support to the accused, Arbaaz Arbaaz had “kept a watch on the crime scene”. The probe agency also told the court that the duo had allegedly helped the other accused to remain at large after committing the crime.

As per the NIA, among the other charges, the duo had been booked under relevant provisions of the Unlawful Activities (Prevention) Act (UAPA) for harbouring the accused.

A “biryani party” was held to celebrate after the murder and Mushfique and Abdul were present for the same, the NIA claimed. The agency said that they needed to investigate who were all present at the party.

Opposing the remand, Advocate Kashif Khan, appearing for the accused, argued that the charges slapped against the duo don’t apply, as they were not terrorists.

Khan argued that the agency was trying to show that it was a terror act without naming any terror organisations or showing any antecedents related to terror of any of these accused.

Khan also vehemently opposed the plea of the NIA to seek further custody of the accused. He argued that the allegations about the biryani party and celebrations are only being shown to make the offence seem more cruel.

(With inputs from PTI)