Anees Bazmee confirms No Entry sequel with Salman Khan: ‘We are going to start very soon’ 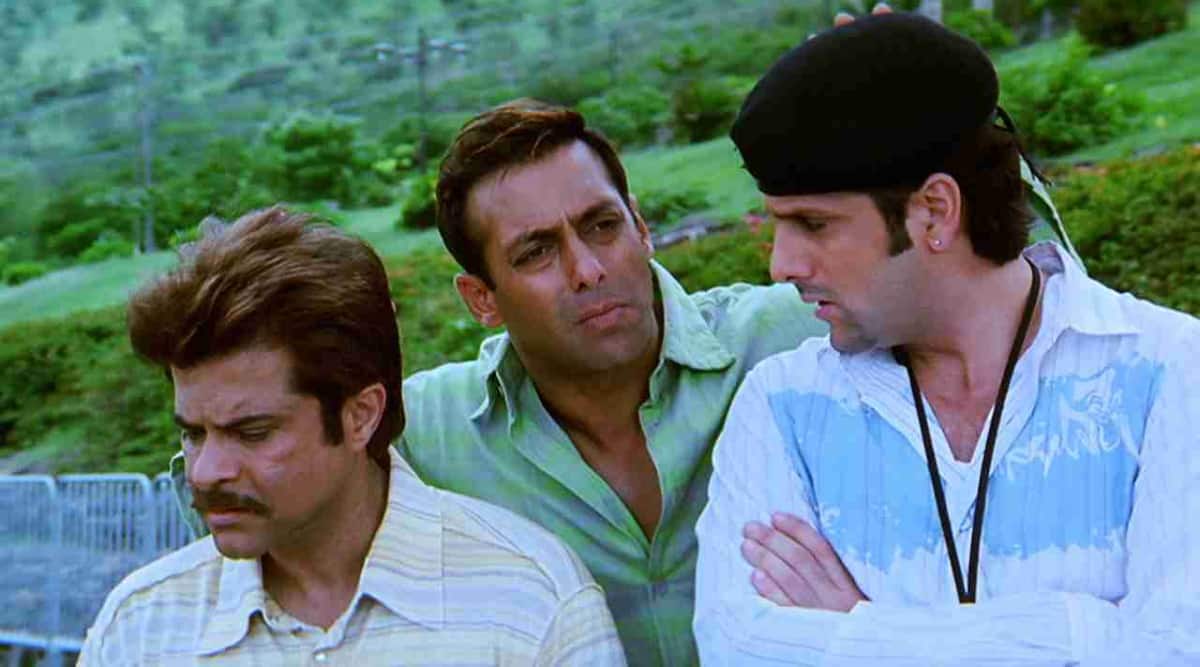 Anees Bazmee’s No Entry was one of the most popular comedy films of the early 2000s and after 17 years, the film is now getting a sequel. For years, fans have been waiting for a sequel of the film that starred Anil Kapoor, Salman Khan, Fardeen Khan, Lara Dutta, Bipasha Basu and Esha Deol. Director Anees Bazmee has now confirmed that Salman is now on-board and the shoot is set to start soon.

Anees Bazmee also confirmed that the lead trio of Salman Khan, Anil Kapoor and Fardeen Khan will star in the sequel. He said, “Salman bhai is there, there’s Fardeen [Khan] and Anil Kapoor. These three will be a part of the movie.”

No Entry 2 has been in the works for many years. On the 14th anniversary of No Entry, Bazmee told indianexpress.com, “No Entry 2 is not a remake. It is a sequel. Since I had made the first one, I will be directing this one too. It has been fourteen years since No Entry released. It has never been that when the movie is running on TV and people haven’t called to tell me how much they still enjoy the film, and laugh aloud while the climax of the film is playing. People not only appreciated the actors for their fantastic performances, but they also appreciated the writing and direction.”

The director had also mentioned that he had finished writing the script of the sequel and the title of the film is No Entry Mein Entry. “This one will be a much bigger film than the last one. It is also much better. The comedy in this is slick,” he added.

Anees Bazmee is presently looking forward to the release of Bhool Bhulaiyaa 2, starring Kartik Aaryan and Kiara Advani. The film releases in theatres on May 20.