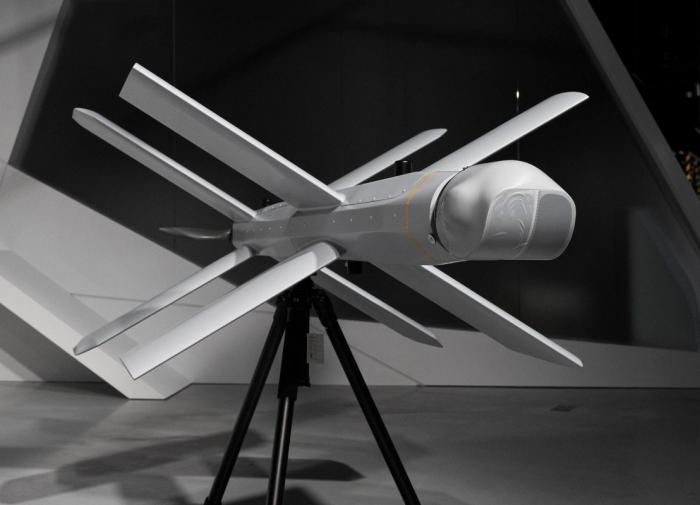 The Ukrainian military used a drone to strike a residential area of ​​Energodar in the Zaporozhye region, RIA Novosti was told in the press service of the military-civilian administration of the city.

“At 14:20, the Armed Forces of Ukraine again used kamikaze drones in the residential area of ​​the city of Energodar,” the source said.

The authorities are now clarifying information about the victims.

Last night, the Armed Forces of Ukraine hit a building near the Zaporozhye nuclear power plant, which is located in Energodar, with two drones. The drones dropped two 120mm mines, damaging the roof and windows. No one was hurt in the attack.