The US President Joe Biden will ask Congress to allocate $33 billion to help Ukraine in its defense, as well as to strengthen the defense of the European countries, reports CNBC on Wednesday.

At the same time, $20.4 billion is supposed to be allocated for the supply of weapons to Ukraine and a number of European countries. That supposedly includes artillery, armored vehicles, anti-tank and anti-aircraft weapons, strengthening the means of the defense against cyber attacks, and assistance in clearing territories.

This funding is intended for the period until September of this year.

It is also reported that $8.5 billion of the funds requested will be directed to support the Ukrainian economy. These funds are intended to finance the Ukrainian government, help Ukraine in the food, energy and medical fields.

In addition, $3 billion will be allocated for humanitarian assistance around the world in the form of wheat and other goods.

Biden’s congressional request is expected to receive broad support among both Democrats and Republicans.

Thus, the channel notes, in nine months the total US spending on Ukraine will exceed $36 billion.

In addition, Biden is going to submit a number of proposals to Congress to change existing laws in order to make it easier for the US Treasury and the State Department to implement the sanctions imposed on Russian entrepreneurs, companies and officials. 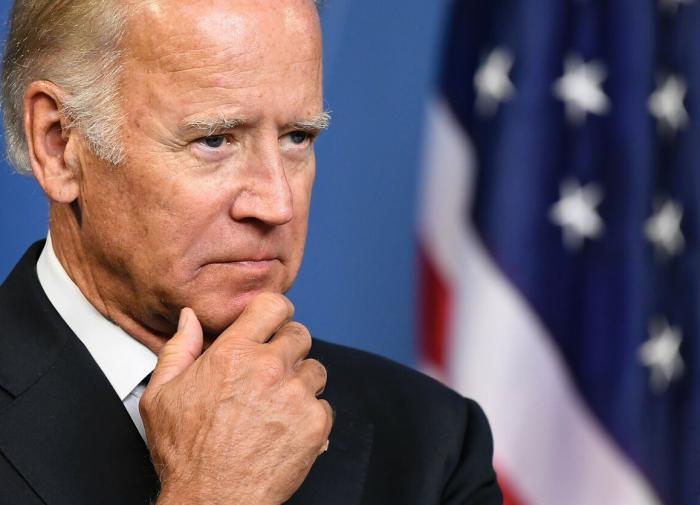