After the terrorist attacks carried out by al-Qaeda (banned on the territory of the Russian Federation) in New York on September 11, 2001, extremist leader Osama bin Laden was planning a series of attacks on the USA using private planes. He also planned to target US railways in his attacks.

According to disclosures, Bin Laden did not expect the US to go to war in Afghanistan after the September, 11 attacks. He had hoped that the attack on the World Trade Centre in New York would force Americans to take to the streets and demand that their government pulls out the troops from the Middle East, CBS News reports with reference to Navy SEALs declassified documents.

However, instead of withdrawing the troops, the US launched a war in Afghanistan and a full-scale hunt for Bin Laden. In response, the al-Qaeda leader, while on the run, demanded that his subordinates stage a series of terrorist attacks on US soil. In particular, he planned to blow up 12 kilometres of railway tracks and hijack private planes.

However, Bin Laden did not take into account the capabilities of the American national security system, which had significantly increased its vigilance after September, 11.

On 3 September, US President Joe Biden signed an executive order mandating the declassification of selected investigative materials related to the attacks of September, 11 2001. 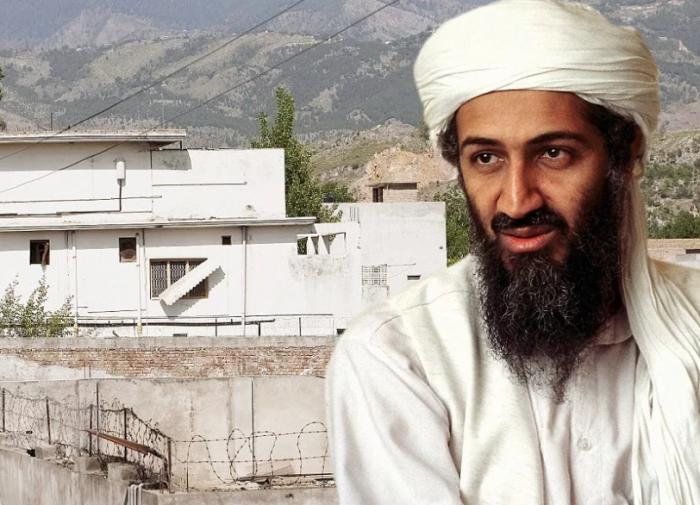