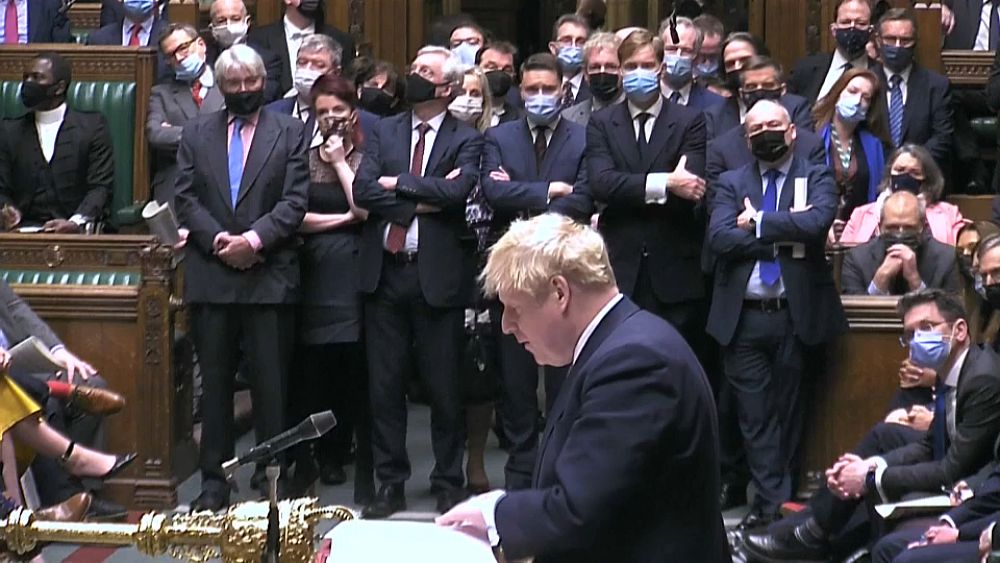 U.K. Labour Party leader Keir Starmer renewed his calls on Saturday for Prime Minister Boris Johnson to resign, as the scandal regarding parties held in government buildings during a COVID-19 lockdown continues.

Speaking at a Fabian Society conference in London, Starmer poured scorn on the statements Johnson had given regarding his knowledge of the parties and claimed that his actions have undermined the confidence of the country in the government.

“He’s now saying back in 2020, he found out after twenty-five minutes it was a party and he should have got everybody in. And I think that has hugely undermined his moral authority to lead,” Starmer said.

The opposition party leader also felt there was a link between the behaviour of Johnson and the government and a possible surge of mental health cases in the UK.

Johnson’s office apologised to the royal family on Friday for holding staff parties in Downing Street on the eve of Prince Philip’s funeral last year – the latest in a catalogue of alleged lockdown-breaching gatherings that are threatening to topple the British prime minister.

So far none of the alleged parties have been denied by Johnson’s office. The prime minister is not alleged to have attended all of them.

But earlier this week, Johnson apologised for going to a Downing Street garden party in May 2020, when the U.K. was under strict lockdown and people were banned by law from meeting more than one person outside their households.

Millions were cut off from family and friends, and even barred from visiting dying relatives in hospitals.