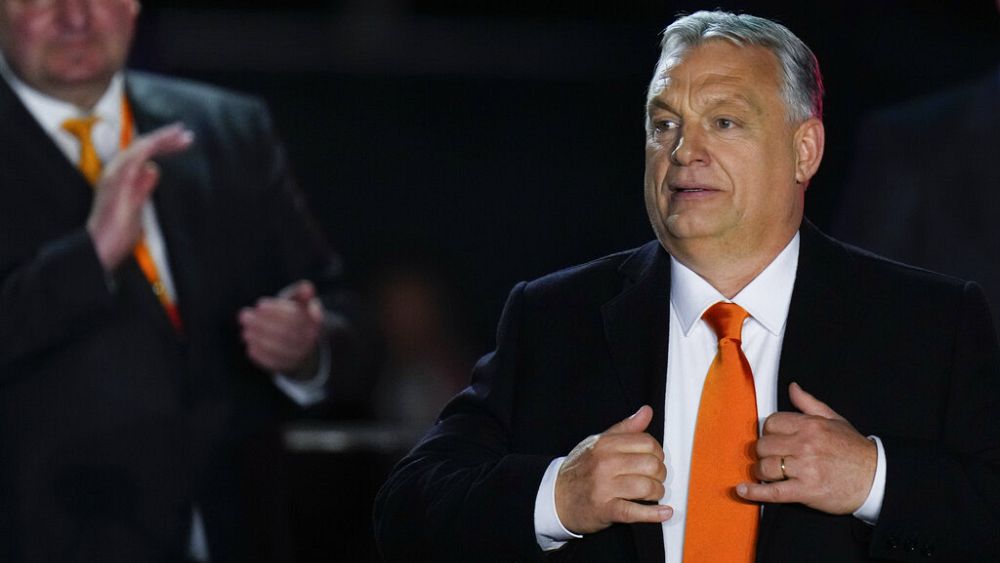 Brussels on Wednesday triggered its rule of law mechanism for the very first time, warning Hungary it could lose out on European Union funds.

Johannes Hahn, the EU’s Commissioner for Budget and Administration said that Budapest must now reply to the Commission’s concerns.

The process is now expected to take several months.

The mechanism was approved by the European Court of Justice earlier this year following a challenge by Hungary and Poland, which have drawn the Commission’s ire in recent years over reforms curbing the independence of the judiciary and civil society, or targeting the rights of minorities including women and LGBTQI+ citizens.

EU officials stressed that if it proceeds with the mechanism and withholds funds from Hungary, these will not be sanctions or fines but “measures to protect the budget.”

Payments withheld will have to be “strictly proportionate to the impact of the breached on the (European) Union’s budget”, officials added, and will thus depend on “the nature of the breach and the gravity of the breach.”

In the Commission’s crosshairs are corruption and allegations that Hungarian Prime Minister Viktor Orban and his allies have funneled EU money away from their intended recipients including NGOs.

But concern is growing that the requirement that the breaches must have had an impact on the EU’s budget may leave the bloc unable to use the mechanism over less quantifiable breaches — including pressure exerted on the media, the judiciary or attacks on minorities’ rights.