Can election lead to stability in Somalia 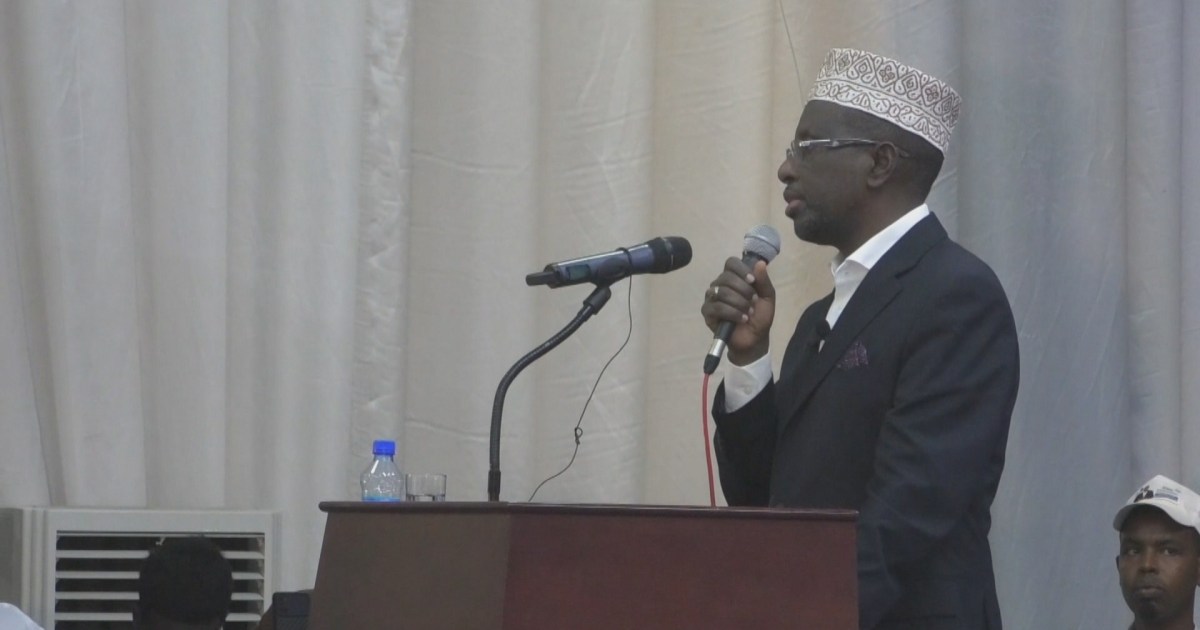 After more than a year of delays, violence and uncertainty – Somalia is ready to vote for its next president.

The original plan was to hold a one-person one-vote election for the first time in 50 years.

But security concerns, as well as legal and financial realities make that difficult.

Instead, Somalia’s parliament will pick the president.

>What does this election mean for a nation facing several challenges?

Ali H Warsame – Lecturer at East Africa University and a former minister of education in the Puntland state of Somalia, and former presidential candidate