Can Palestinians win public opinion after killing of Shireen? 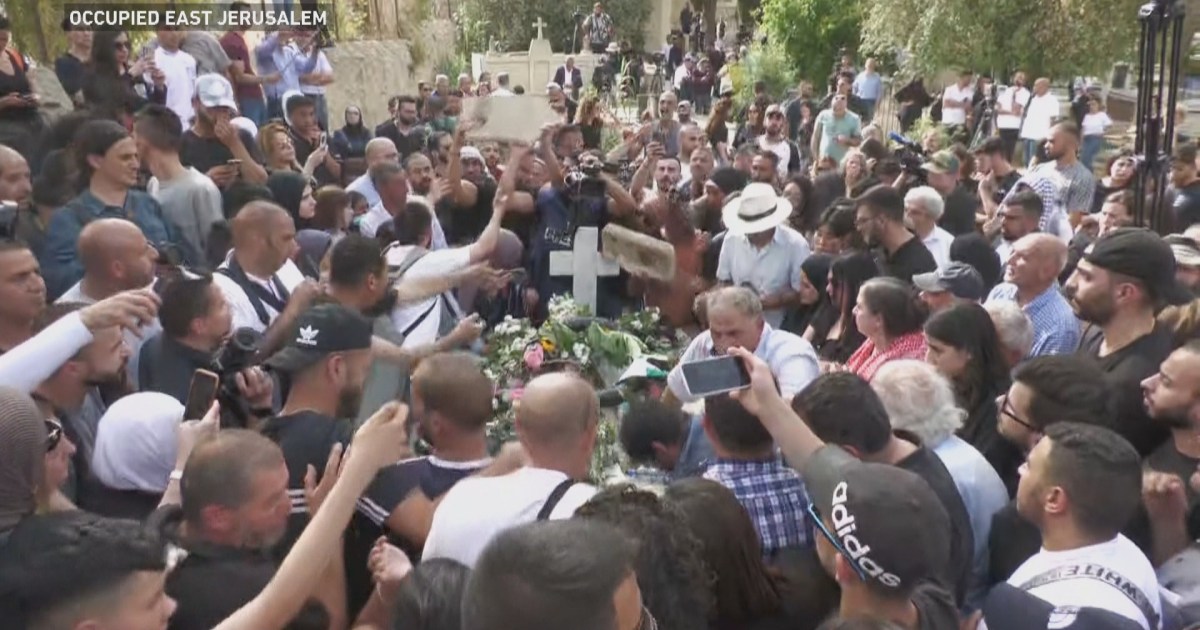 A funeral has been held at a church in occupied East Jerusalem for veteran Al Jazeera journalist Shireen Abu Akleh.

Shireen was killed by Israeli forces on Wednesday.

She was shot in the head in the occupied West Bank while covering raids by Israeli soldiers in Jenin.

Shireen was buried next to her parents in a cemetery near Jerusalem’s Old City on Friday.

Now that she has been laid to rest, can Palestinians use her death to highlight Israel’s crimes and win the battle for global public opinion?

Akiva Eldar, political analyst and a contributor for the Israeli newspaper Haaretz.