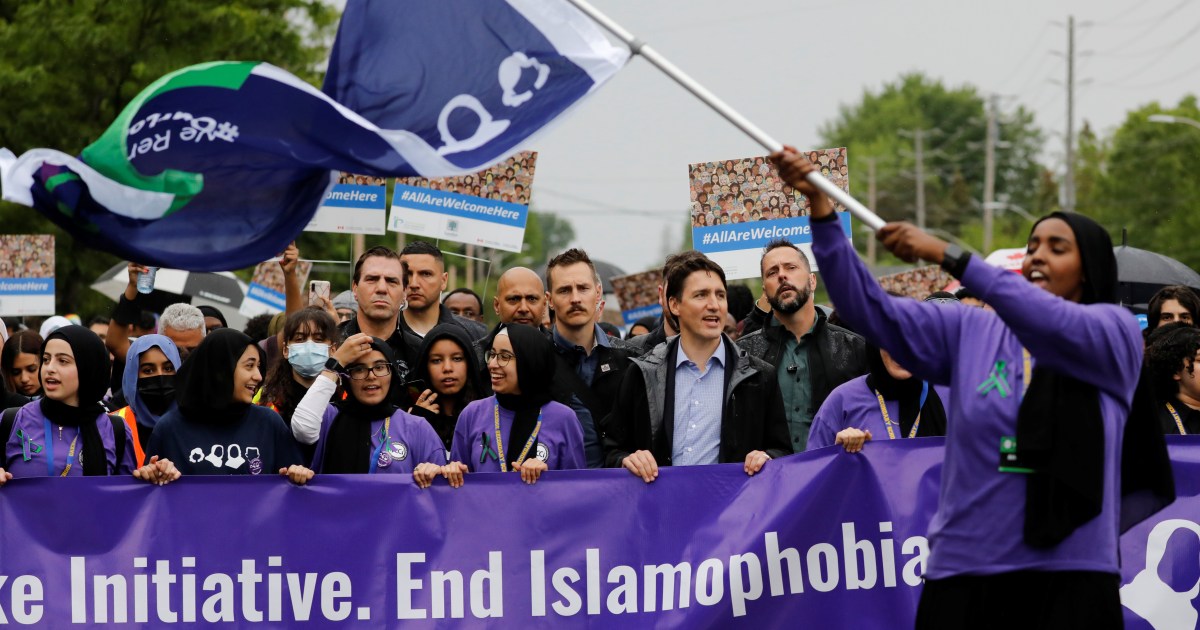 New statistics prompt calls by advocates for the government in Ottawa to pass anti-racism law.

Canada has experienced a sharp rise in hate crimes targeting religion, sexual orientation and race since the start of the COVID-19 pandemic, according to data released this week by Statistic Canada.

Canada, which prides itself as a diverse and welcoming country for immigrants and refugees, has witnessed a 72 percent jump in its hate crime rate between 2019 and 2021, said Statistics Canada.

This increase was partly due to the pandemic, which exposed and exacerbated safety and discrimination issues. Chinese Canadians reported increased discrimination. Wuhan, China was the epicentre of the virus. The World Health Organization said in June that its latest investigation into the origins of COVID-19 was inconclusive, largely because data from China is missing.

That has prompted minority groups to urge the government to pass an anti-racism law.

The council has asked the federal government to pass an Anti-Racism Act to collect specific information about the culprits, where the crime takes place and the circumstances under which it occurs to hold those responsible accountable.

Go said the government is reviewing the request. The Canadian government did not immediately respond to a request by Reuters for comment.

Migration is a crucial growth engine for the Canadian economy, with immigrant workers accounting for 84 percent of total labour force growth in the 2010s, according to Statistics Canada.

Several incidents targeting Asians have put Manan Doshi, an international student who recently came to Canada, in doubt about remaining in the country.

Doshi said his family asked him to return to India after he witnessed some life-threatening incidents at Toronto subway stations that scared him.

“This is unacceptable because hate can forever damage peoples’ ability to participate in society,” Hashim said.

The new statistics documented a 71 percent surge in hate crimes against Muslims in 2021 compared with 2020, during which there were 144 incidents.

“This year, there was a dramatic spike of anti-Muslim hate, as per the Stats Canada numbers,” The National Council of Canadian Muslims said in a tweet earlier this week.

“We lost Canadian Muslims to hate in 2021. These numbers also do not tell the whole story – we know that the numbers of hate crimes vastly exceed what show up in hate crime stats.”

Muslims in Canada have been targeted by major hate attacks in recent years, including a mass shooting that claimed six worshippers at a mosque in Quebec City in 2017. Last year, an assailant ran over a Muslim family with his truck in London, Ontario, killing four people in what police described as an Islamophobic attack.