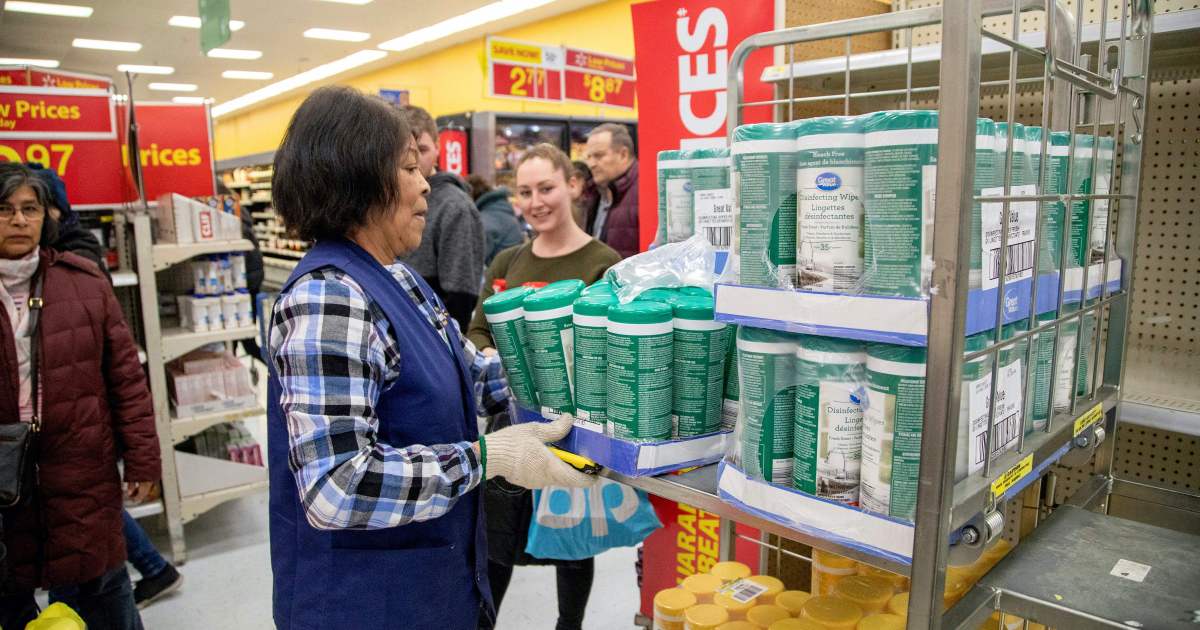 Canada’s economy unexpectedly lost jobs for the second month in a row in July after a year-long boom, but analysts predicted that this would not stop the Bank of Canada from raising interest rates to fight inflation.

Statistics Canada on Friday reported that 30,600 positions were shed while the unemployment rate stayed at a record low 4.9 percent.

The data marked the second consecutive month of relatively moderate losses. Between May 2021 and May 2022, the economy added 1.06 million jobs as the recovery from COVID-19 took hold.

Analysts polled by the Reuters news agency had expected an increase of 20,000 positions and for the jobless rate to edge up to 5.0 percent.

The central bank last month surprised markets by raising its main interest rate by 100 basis points in a bid to tackle inflation, and said more rises would be needed.

“I think they know full well that fighting inflation is going to break a few things, and one of them will be slowing job market momentum,” he said.

The average hourly wages of permanent employees – a figure the Bank of Canada watches closely – rose by 5.4 percent from July 2021, down from June’s 5.6 percent year-on-year increase but sharply higher than the 2.4 percent registered at the start of the year.

“That’s going to concern the Bank of Canada much more than the job count as evidence of tight markets amid difficulty getting workers,” said Holt.

Statscan said there was no indication of increased job churn despite the tight labour market.

The United States, by far Canada’s largest trading partner, on Friday reported unexpectedly strong jobs numbers, which helped push the Canadian dollar 0.6 percent lower to 1.2945 to the greenback, or 77.25 US cents.

The Canadian central bank’s next scheduled rate announcement is on September 7, with the August jobs data due on September 9.

Money markets have fully priced in a 50 basis point increase and see about a two-thirds chance of a 75 basis point move.

“I don’t believe things are nearly weak enough to call a halt to rate hikes. We had pencilled in a 50 basis point rate hike in September and I would say we’re comfortable with that call,” he said by phone.