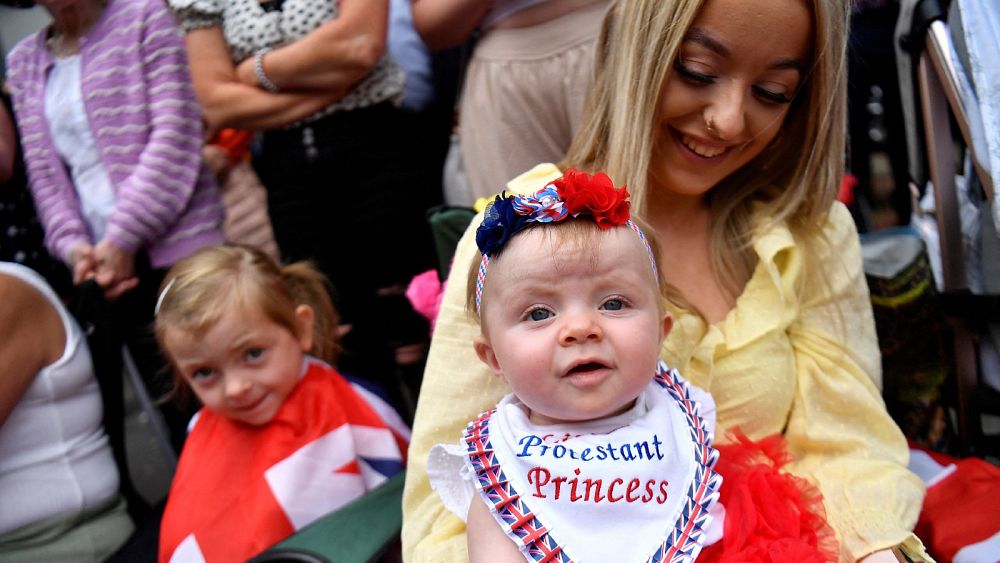 The 2021 survey shows that 42.3% now identify as Catholics, compared to 37.3% as Protestants or other Christian religions.

At the last census in 2011, 45% of the population identified as Catholic and 48% as Protestant or other Christian religions.

The turnaround in Northern Ireland — formed 101 years ago and which suffered decades of sectarian violence at the end of the 20th century — is likely to encourage those pushing for reunification with the Republic of Ireland.

Calls to join Ireland and leave the United Kingdom fuelled the violent clashes of The Troubles, which began in the late 1960s and saw an estimated 3,500 people killed.

The conflict ended with the Good Friday Agreement of 1998, which tried to establish a balance of power between Catholics and Protestants.