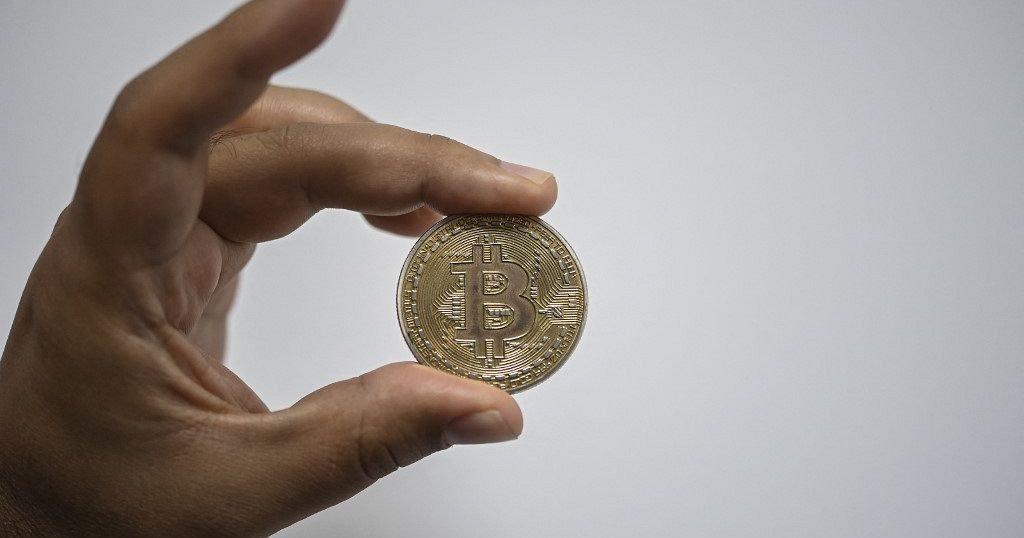 The Central African Republic has adopted bitcoin as its official currency alongside the CFA franc. The country has also legalised the use of cryptocurrencies, the presidency announced on Wednesday.

The National Assembly voted “unanimously” and considered the law “governing cryptocurrency in the Central African Republic” and President Faustin Archange Touadéra promulgated it. The Minister of State and Director of Cabinet of the Presidency, Obed Namsio said in a statement.

On 7 September 2021, El Salvador became the first country in the world to adopt bitcoin as a legal tender and the International Monetary Fund (IMF) immediately denounced the decision as dangerous for “financial stability, financial integrity and consumer protection”.

Already present since 2018, Russian paramilitaries have come to reinforce the Central African soldiers to repel the rebel offensive. However, the UN, international NGOs and France, the former colonial power, regularly denounce “crimes” committed by “mercenaries” of the Russian private security company Wagner, as well as by the rebellion

“The context, with systemic corruption and a Russian partner under international sanctions, gives rise to suspicion,” said Thierry Vircoulon, a specialist in Central Africa at the French Institute of International Relations (IFRI). “The search for ways to circumvent international financial sanctions by Russia invites caution,” he continued.

“The law was passed by acclamation,” according to the presidency, but some members of the opposition “are going to attack the law before the constitutional court,” Martin Ziguélé, a former prime minister and now an opposition MP, told AFP on Wednesday.

“This law is a way to get out of the CFA franc by a means that empties the common currency of its substance (…), it is not a priority for the country, this approach asks: who benefits from the crime?

“The purpose of this law is to govern all transactions related to cryptocurrencies in the Central African Republic, without restriction (…) carried out by natural or legal persons, public or private,” prescribes the text, which refers in particular to “online trading activities”, “all electronic transactions” or even “tax contributions”. The law also states that “exchanges in cryptocurrencies are not subject to tax”.

For the time being, only El Salvador and the Central African Republic have adopted bitcoin as a legal tender, but other countries are considering doing so, with some having initiated legislative processes in this direction, according to the specialist site Coinmarketcap.com.

In Ukraine, the government has accepted donations in cryptocurrencies, raising more than $100 million in the early days of the conflict to fuel its war effort.