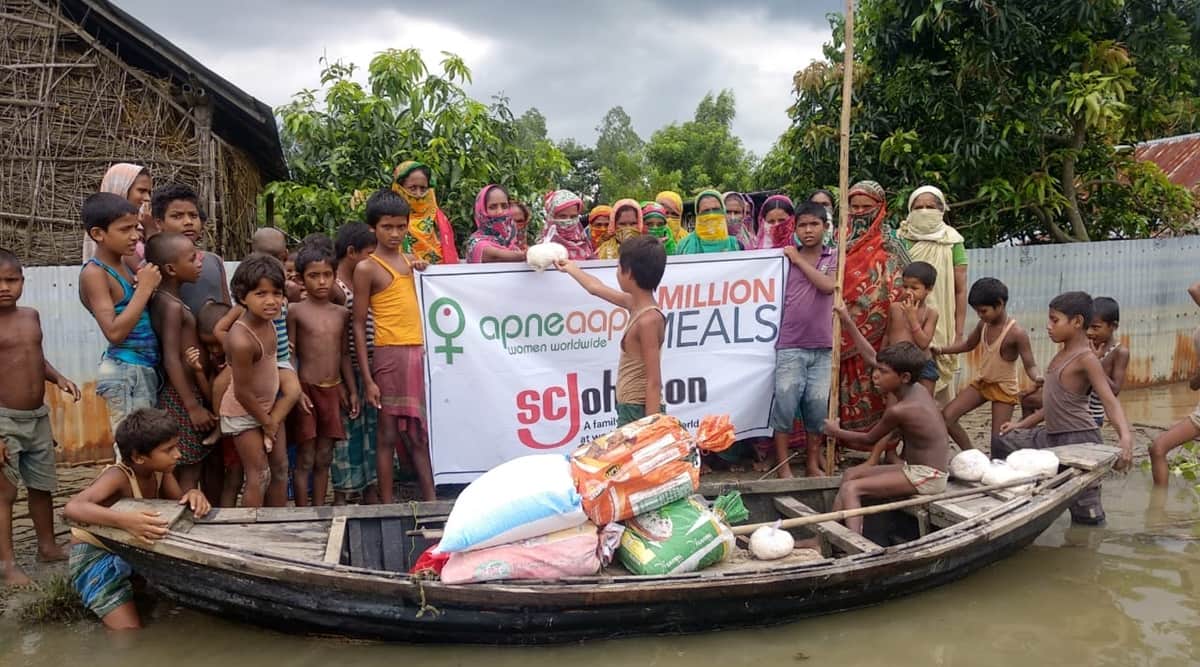 CHRI’s licence was already under suspension since last year. “It has now been cancelled as the investigation has been completed and the ministry is of the opinion that given the violations, the NGO cannot be allowed to continue to receive foreign funding,” a ministry official said.

The Ministry of Home Affairs (MHA) had suspended CHRI’s licence for 180 days last year for alleged FCRA violations. In its suspension order, the ministry had said that the CHRI had not provided information about opening of a bank account in February 2016. It also accused CHRI of other violations of FCRA, 2010. “Further, one utilization account through which the association has been utilizing foreign contribution has not been intimated in ARs (annual reports) for FY 2016-17 and 2017-18,” the MHA order had stated.

Other allegations included not giving information about projects for which foreign contribution was received in its annual report and refunding some foreign contributions back to the donor in 2013-2014 and 2014-2015 in violation of FCRA regulations.

CHRI had moved the Delhi High Court against the order last year. Contending that the 180-day suspension threatened its “very existence” and caused great harm to its reputation, CHRI had said that freezing of its receipt and utilisation bank accounts had restricted its planned programme activities. CHRI was also not in a position to pay salaries to its 40 staff members and consultants, the plea had said.

CHRI had informed the high court that it had provided clarification to the government where it had given details of project-wise foreign contribution received and utilised in 2018-19. It said it had also informed the MHA about the opening and closing balance of foreign contribution through online receipts account, payments account, income account and the expenditure account for 2018-2019.

The high court, however, did not provide any relief to the NGO and upheld the MHA’s suspension order.