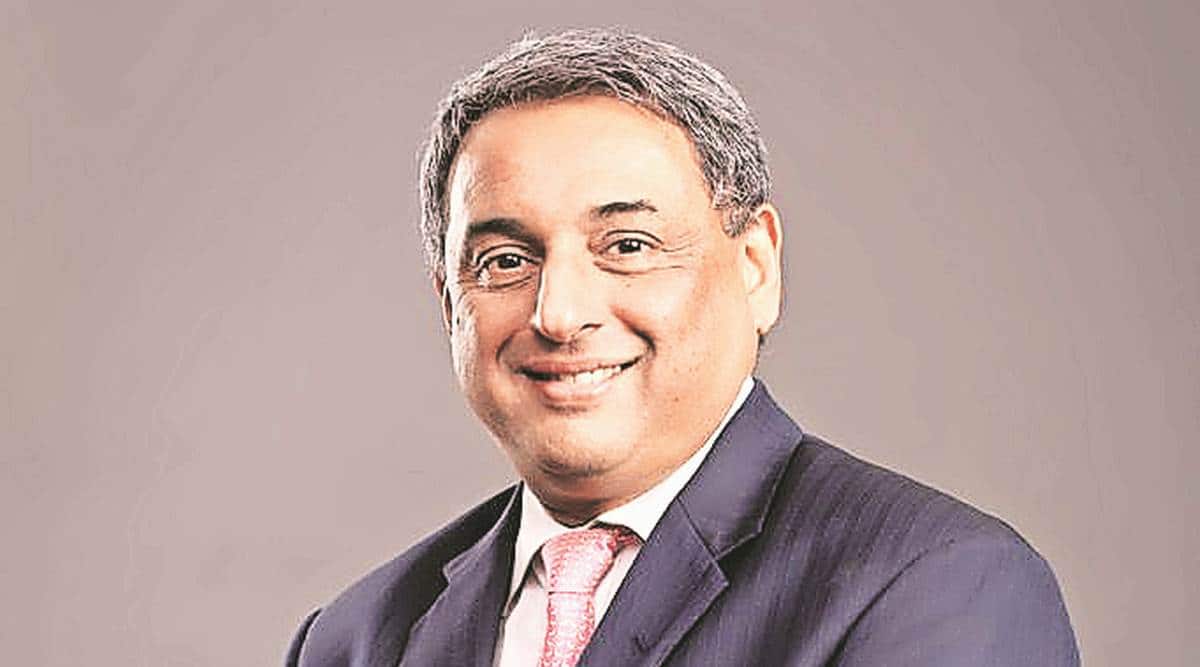 CONFEDERATION OF Indian Industry (CII) president and Tata Steel CEO & MD, T V Narendran, told The Indian Express on Monday that “greater alignment” between the Centre and states, and policy stability, are “very important” to encourage investments in the country.

Narendran’s remarks come at a time when Centre-state relations have been strained over revenue and economic issues — the latest point of contention being the demand for the Centre to share revenue from the privatisation of airports with states.

The CII chief also said that the Russia-Ukraine war has presented Indian steel exporters with an opportunity in the light of “space vacated by Russia and Ukraine” in the sector. Russia and Ukraine are the fifth and 12th largest steelmakers in the world, respectively, and cumulatively account for around 10 per cent of the global steel trade.

Speaking about the scenario in India, Narendran said: “Obviously for the industry, greater alignment between Centre and states and policy stability are very important. Particularly when you look at foreign investors, they struggle even more to understand these complexities. At a very broad level, if you want to encourage investments, alignment is very important. But as CII, we operate with 65 offices across the country and engage with the states and the Centre. If there is something that is impacting investments or the industry sentiments, then we work with both the states and the Centre to find a solution.”

On the airports issue, the Tamil Nadu government’s new industrial policy states that if an airport run by Airports Authority of India (AAI) is privatised, states should get a share in revenues earned by the company. The Indian Express reported on Monday that Chhattisgarh and Jharkhand have supported this move.

Earlier this year, several states had also flagged concerns over the capital expenditure push directed at them in the Budget 2022-23, suggesting that this could end up mortgaging their fiscal independence and sovereignty to the Centre for an extended period.

According to Narendran, India also has “great potential to be a big steel exporter because most of the big steel exporting countries don’t have the strength” that the country has in the form of “raw materials and a large market”.

“Now the opportunities are more in Europe, Middle-East, Africa because that’s a space vacated by Russia and Ukraine who export about 45 million tonnes of steel. So, India’s exporting there. Of course, Europe has quotas so it’s not like unrestricted exports but that also continues to trigger the interest in investing in India to add capacity…that’s a great opportunity for Indian exporters, we will continue to be there,” Tata Steel’s top executive said.

Responding to a question on the incremental opportunities for India as a result of the conflict, Narendran said that the country has grown to export 20 million tonnes of steel from 10 million tonnes earlier.

“That is only 15-20 per cent of what India produces. If you look at Japan or Korea, they export 30-40 per cent of what they produce. That to me is the potential. The current exports are also limited by the fact that demand in India is quite strong, so we need to keep building capacity faster than the demand growth in India so that we can export,” he said.

Around 45 per cent of the steel produced in Russia and around 75 per cent in Ukraine are exported to other nations.