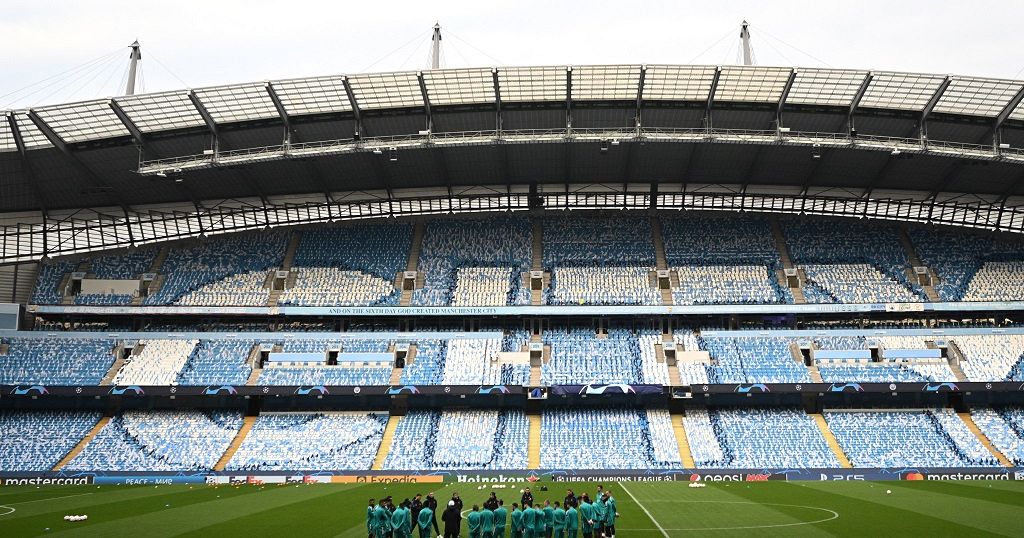 It will be a case of English football against Spanish football when Manchester City faces Real Madrid this Tuesday night in the first leg of the Champions League semi-final.

“We will suffer” city coach Pep Guardiola has warned as he prepares his side against what he calls “kings of the competition”. City, finalists last year, dream of a first Champions League title.

Asked what Manchester City must do to beat Real Madrid, Guardiola said “to be there in the last stages with the best teams in the world, in Europe, to be here is good. Now we are trying to be ourselves, to compete well, and we have to play two outstanding games to reach the final, and I hope we can do that.”

Meanwhile, the Merengue are dreaming of a final victory at the Stade de France after the one they won against Valencia in 2000. Their No. 1 asset, Karim Benzema, tormentor of PSG and Chelsea in the previous rounds and scorer of 7 goals in his last 3 European nights; the Frenchman could once again make the difference.

The other semi-final on Wednesday will also be Anglo-Spanish: Liverpool will have to be wary of Villarreal who tamed Juventus and then Bayern, the Spanish reached the last four for the second time in their history.