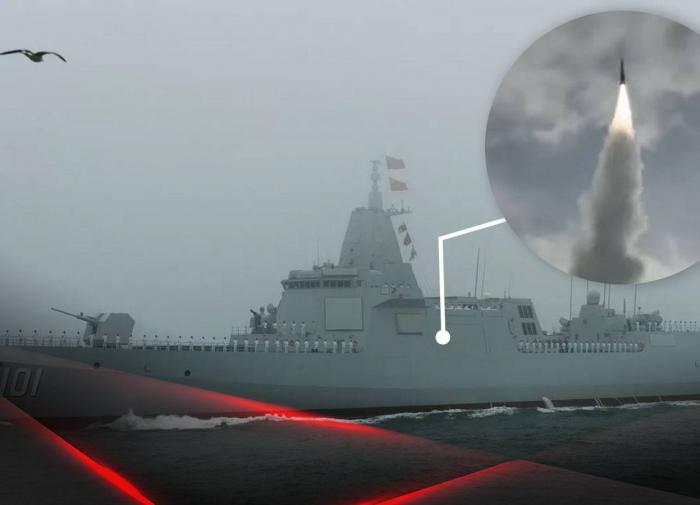 According to analysts, the Chinese Navy’s YJ-21 hypersonic anti-ship missiles are designed to defeat US aircraft carriers in the Pacific Ocean. The missile was launched from China’s largest and most advanced Type 055 destroyer, equipped with anti-missile, anti-ship and anti-submarine systems.

The Type 055 destroyer, equipped with its YJ-21 missiles, will be capable of repelling USN ships should hostilities erupt against Taiwan.

Chinese media noted that in the waters of the Pacific Ocean and the seas adjacent to China, a destroyer equipped with YJ-21 missiles would be able to counter USA hegemony.

Beijing launched the missile immediately after the USA and Japan staged military exercises near the Korean peninsula.