Compact: Ramstein summit negotiations can lead to the WW3

A conference of military officials from around the world, which Lloyd Austin is holding today at the American Ramstein base in Germany, could eventually lead to the Third World War, the German magazine Compact writes about this today, recalling that one agenda item has been announced: assistance to Ukraine.

The publication draws readers’ attention to the fact that the “invitation to talk” came from Washington after Secretary of State Blinken and Secretary Austin arrived in Kyiv:

“This visit is not safe. So what made them take the risk? What did they discuss that they could not talk about through secure telecommunications connections? Presumably the same thing that they will talk about in Ramstein: the supply of heavy weapons to Ukraine, which could lead to direct confrontation between NATO and Russia. In fact: to the Third World War,” writes the Compact journalist.

In favor of this version, according to the editors, is the fact that this is not even a NATO summit, because the United States invited a total of 40 countries, including Sweden, Finland and Moldova, which are not members of the bloc, “perhaps even Japan and South Korea”:

“A real world war summit,” sums up the German magazine. 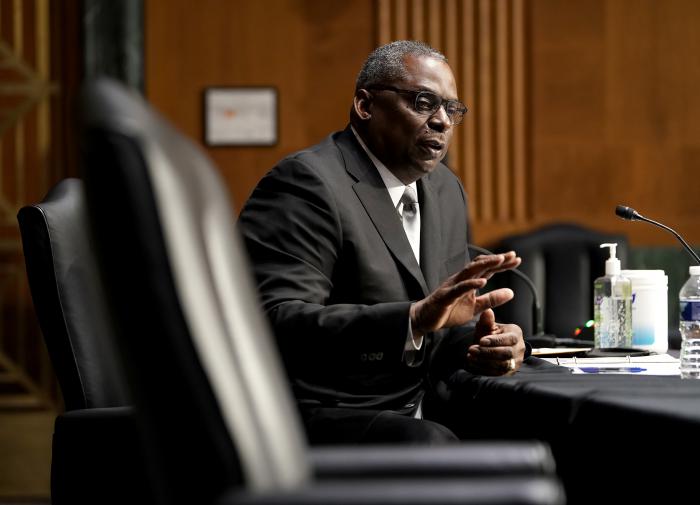