Could common colds hold the key to variant-proof COVID vaccines? 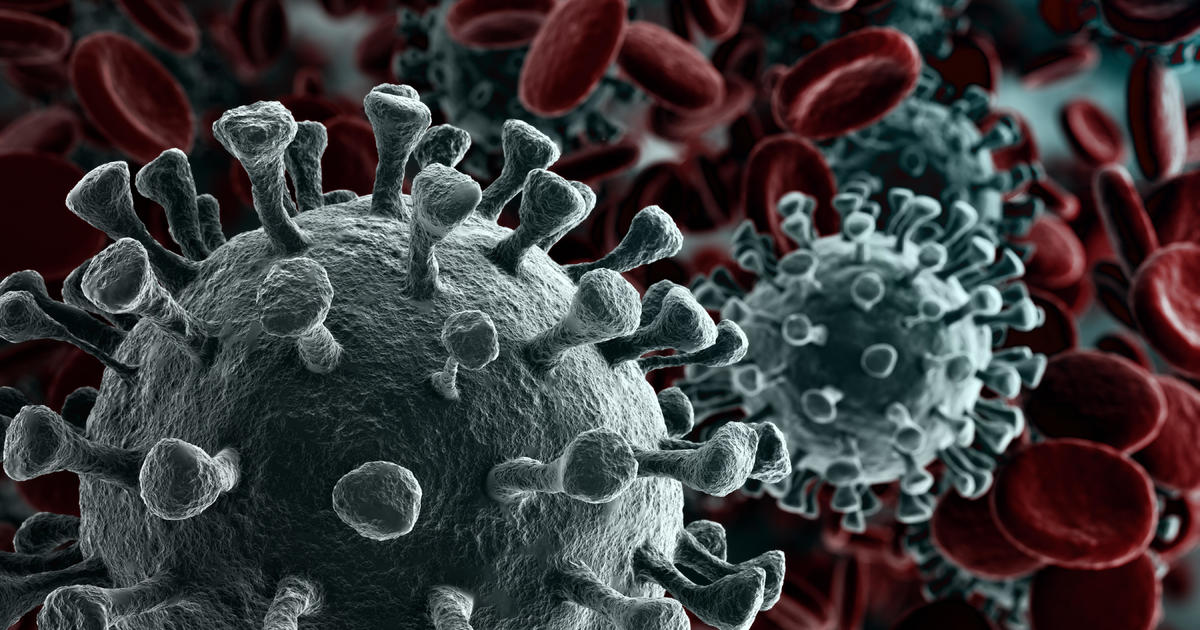 London — T-cells generated as part of the body’s natural immune response to the common cold may help protect against serious illness from COVID-19, according to a study carried out in the U.K.  Researchers at Imperial College London told CBS News the findings could help scientists create vaccines that remain more effective against new variants of the coronavirus.

The study, which was peer reviewed and published in the journal “Nature Communications,” began in September 2020 and looked at 52 household contacts of people who had tested positive for COVID-19. It found that 26 people who were exposed to the coronavirus but did not get sick had significantly higher cross-reactive T-cells, generated by previous common colds, than those who did become ill with COVID.

“The conclusion should not be that if you’ve had a common cold you don’t need to worry about contracting COVID-19,” Professor Aljit Lalvani, one of the authors of the study, told CBS News.

This is so for a number of reasons, including that not all colds are caused by coronaviruses, and T-cells’ ability to fight off symptomatic infections wanes over time.

“What the study tells us is that there is a mechanism, a natural mechanism of natural protective immunity, that is triggered by previous common cold coronavirus infections. … So the point is not to rely on that, but to exploit and to harness that naturally occurring protective immunity to develop better vaccines.”

Lalvani said the majority of the current COVID-19 vaccines specifically target the virus’ spike protein, which it uses to affix itself to healthy human cells. The vaccines cause the body to produce antibodies and T-cells that respond to that protein. This has offered good protection against the coronavirus so far, but as has been seen with Omicron, multiple mutations to the spike protein can render the vaccines less effective.

Lalvani says the research at Imperial College found that T-cells generated after a common cold caused by other coronaviruses (which are common) attack a type of proteins that remain similar across the known COVID-19 variants. These internal proteins are responsible for virus replication, rather than attaching to external cells. That vital role in the virus’ evolution gives it far less potential to mutate, he explained.

“The fact that (the T-cells) can attack the internal proteins of each of these related viruses [COVID-19 variants] means that they give what’s called a broad cross-protection,” Lalvani told CBS News. “That’s in sharp contrast to the surface spike protein, which is the target of antibodies induced by vaccines. And clearly, SARS-CoV-2 is under huge, intense pressure in the global population because most people now have these antibodies, whether induced by vaccination or infection, so the virus is trying naturally to evade that immunity through mutation, and that’s why Omicron has such a high number of mutations in the spike protein. But the internal proteins are relatively unchanged.”

Lalvani said the study should affect how scientists approach the development of future COVID vaccines.

“This is now a definitive green light to move forward and develop a T-cell inducing vaccine to internal core proteins, which should protect against current and future variants,” he said. “We’re very fortunate to have found what immunologists refer to as the ‘Holy Grail,’ so we’re keen for people to understand this and to see that, at last, there is a path towards dealing with future variants.”

Haley Ott is a digital reporter/producer for CBS News based in London.