Covid threat not over but India in better situation now, says PM Modi in meet 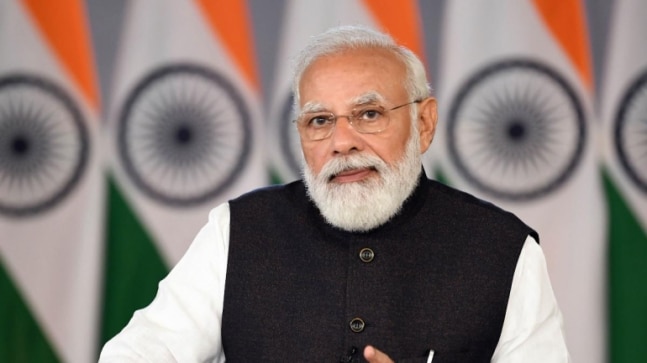 Prime Minister Narendra Modi on Wednesday, April 27, said that Covid threat is not over yet and people need to follow all precautions against the disease. Speaking at a meeting with chief ministers of various states, he said that despite the threat, India is in a better situation now.

“We have seen how Omicron and its sub-variants wreaked havoc in Europe. In the last few months, many countries have seen a surge in Covid cases, owing to these sub-variants. Compared to other nations, India has kept the situation under control,” he said.

At the same time, citing the rise in infections in several states in India, PM Modi cautioned people and asked them to be on guard. “The Covid waves till a few months ago taught us a lot. We did not panic and fought Covid,” he said. “We strengthened the health infrastructure and oxygen supply capacity in the country. During the third wave, no state reported the situation going out of hand. Our vaccination programme also helped in this regard,” PM Modi said. “As much as 96% of the adult population has received the first dose of the Covid vaccine and 85% of those aged above 15 have received the second dose as well,” he added.