Croatia’s population has dropped 10% in a decade, reveals census 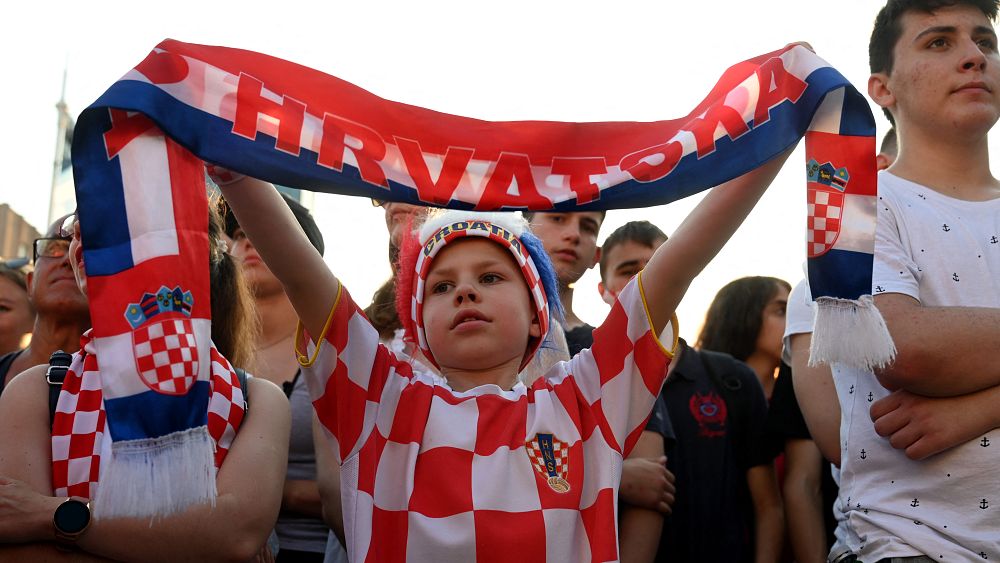 Croatia has 10% fewer people living within its borders than a decade ago, according to preliminary results of a census released on Friday.

The count lists the European Union country had 3.8 million in 2021, compared with 4.2 million in 2011, said Lidija Brkovic from the national statistics office.

The decrease reflects the depopulation problem in Croatia — and elsewhere in the Balkan region — that is a combination of low birth rate and emigration toward more prosperous countries in the EU.

Croatia’s government has singled out the problem as a major challenge for the authorities and the country’s future.

Despite joining the EU in 2013, Croatia has been struggling to revive its economy, which was devastated during the war in the early- to mid-1990s following the country’s independence from the former Yugoslavia.