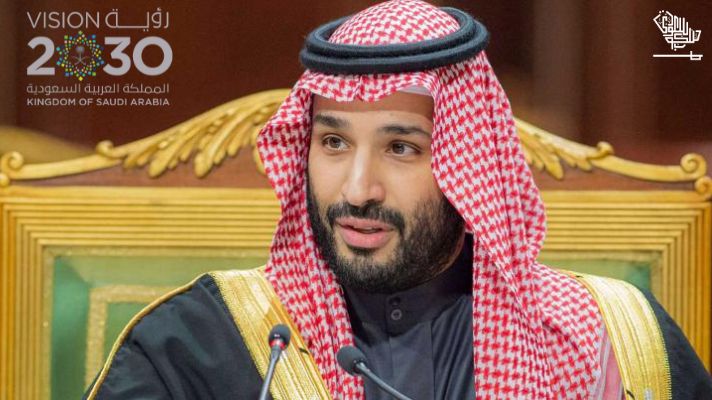 The ambitious project targets the renovation and development of 130 historical mosques in various regions of the Kingdom.

Recommended: Vision 2030 is a bold and attainable blueprint for an ambitious nation.

The project’s second phase covers 30 historical mosques located in all the 13 provinces of the Kingdom. These include,

The mosques were chosen for renovation in the second phase based on their historical and heritage significance, related to the Prophet’s biography, the Islamic caliphate, or the history of Saudi Arabia.

The Crown Prince has directed the implementation of the project’s second phase by the Saudi companies specializing in heritage buildings with expertise in their respective field.

With the importance of involving Saudi engineers to ensure the preservation of the original urban identity of each mosque since its establishment.

The launch of the project’s second phase comes on the back of the first phase launched in 2018. The first phase included renovating and developing 30 historical mosques in 10 provinces at SR50 million.

These mosques carry a total capacity of around 4,400 worshipers. The construction of the most prominent historical mosque within the first phase dates back to the 1432 Hijri years.

These companies ensured the involvement of Saudi engineers to affect the preservation of the original architecture. And the heritage identity of each mosque since its founding.

These renovation projects highlight the cultural and civilizational reach of Saudi Arabia that focuses on the Kingdom’s Vision 2030 by preserving the original urban characteristics and benefiting from them in developing the design of modern mosques.