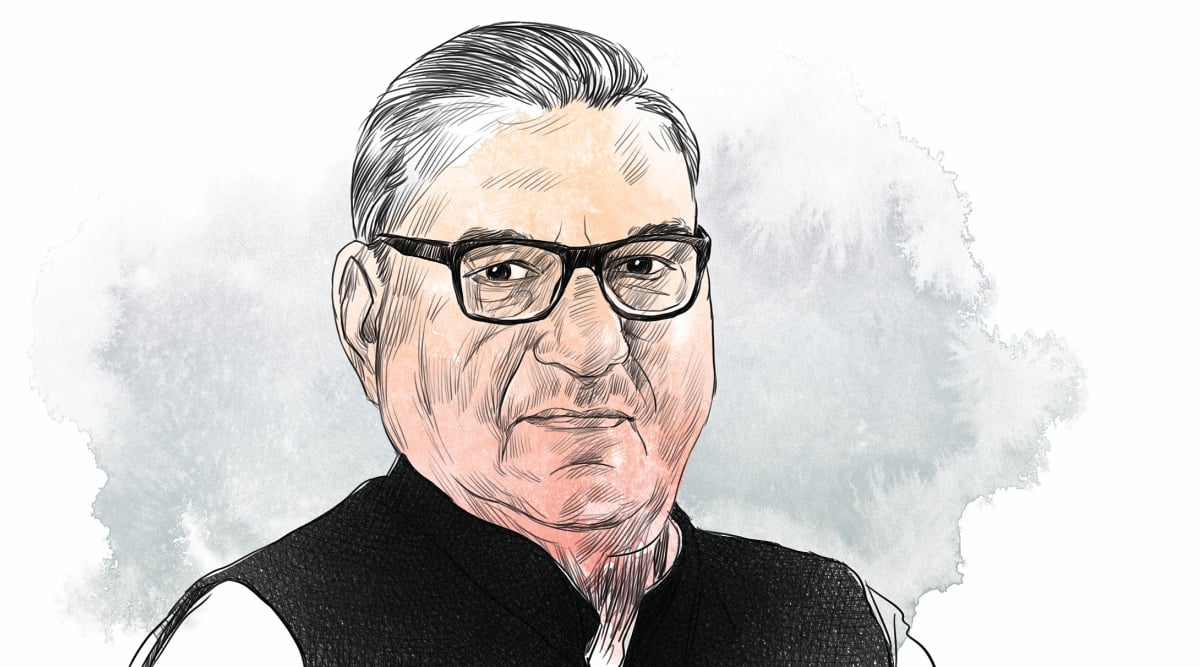 NOW THAT Haryana Congress veteran Bhupinder Singh Hooda has got what he wanted, the big question is will he continue his association with the G 23 leaders, some of them his close personal friends. Accepting his demand, the Congress on Wednesday removed Haryana Congress chief Kumari Selja and appointed Udai Bhan, a four-time MLA who is considered a Hooda loyalist. So Hooda remains the Congress Legislature Party leader and a person loyal to him is the PCC chief, giving him complete control of the party in the state. Being a former chief minister, Hooda was among the prominent voices in the G 23 camp.

MORE THAN eight months after the TMC announced its plan to launch a full-fledged state committee in Tripura, a steering committee, which was supposed to be a temporary arrangement, continues to lead the party. The committee is led by former state legislator Subal Bhowmik, who has frequently changed parties in the past. The party got around 17 per cent vote in the civic polls last year, but its lone councilor joined the BJP earlier this month. Looking at the situation, the party recently deputed its Rajya Sabha MP Sushmita Dev to put its house in order in the state, which is scheduled to go to polls in early 2023.

ON THE lines of Kashmir, the government has now operationalised air courier services for Central Armed Police Forces from Maoist-affected areas of Chhattisgarh as well. The service being run by Indigo Airlines – after Air India was taken over by Tata – was until now restricted to J&K, the North East and West Bengal. Sources said the new service, which runs from Delhi to Raipur to Jagdalpur, was operationalised on April 23. Air courier service helps personnel posted in remote or conflict zones to travel to mainland with ease and without danger. Following the 2019 Pulwama attack, the Ministry of Home Affairs had authorised free air travel for all rank and file of CAPFs through air couriers.