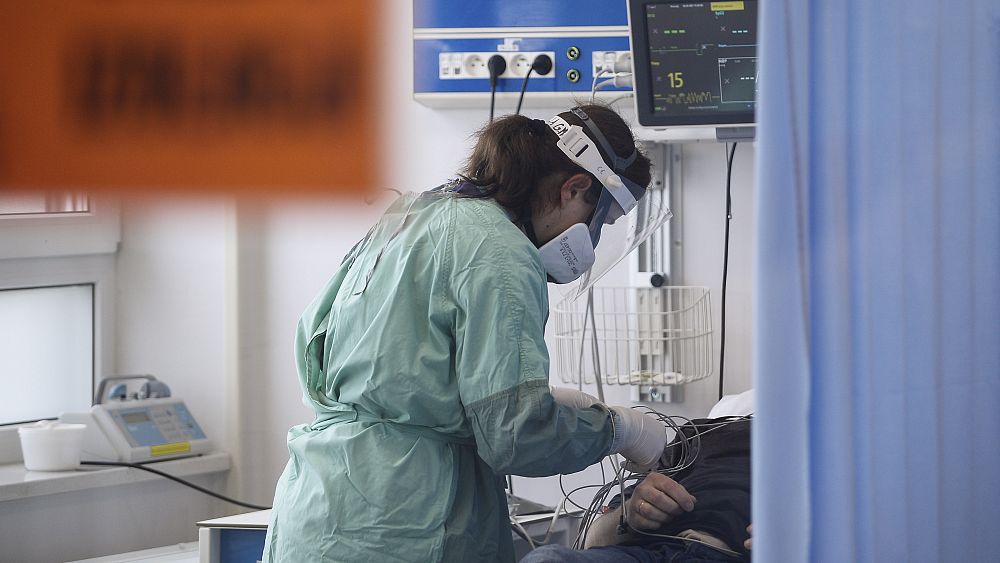 More than half of doctors on the Polish prime minister’s medical council for COVID-19 have resigned in protest.

Thirteen of the 17 members of the council left on Friday, accusing the right-wing Polish government of inaction during the pandemic.

Doctors said they were motivated by “a lack of impact of the recommendations on the real action,” according to a statement reported by the PAP agency.

The letter blamed Poland’s government for growing vaccine hesitancy and scepticism during the health crisis.

On Tuesday, Poland became the latest European nation to record 100,000 deaths related to COVID-19 amid a surge in Omicron cases.

Doctors have also blamed Poland’s government for “very limited action in the face of the autumn wave … despite the huge number of deaths expected.”

The resignations come after numerous calls from council members for stronger restrictions on the pandemic and a more active campaign for vaccinations.

Several senior Polish MPs have openly expressed their opposition to vaccinations, despite around 21.3 million citizens in the country receiving two doses of a vaccine.