A Trump tweet mobilised far-right extremists to converge on Washington DC on the day of last year's Capitol riot, a congressional inquiry has heard. The then-president forged ahead with a rallying call to supporters even though aides repeatedly told him he had fairly lost the 2020 election to Joe Biden. The committee accuses Mr Trump of an attempted coup to remain in power. Mr Trump has described the hearings as an attempt to distract Americans from the "disaster" of Democratic governance amid rampant inflation. Please subscribe HERE http://bit.ly/1rbfUog #Capitol #US #BBCNews 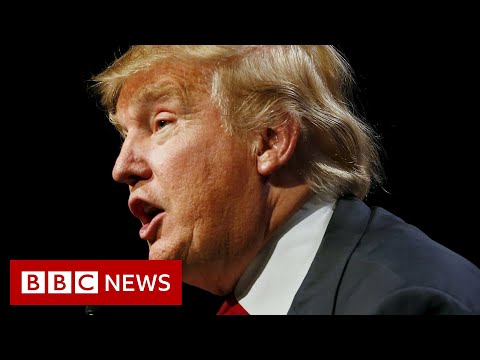