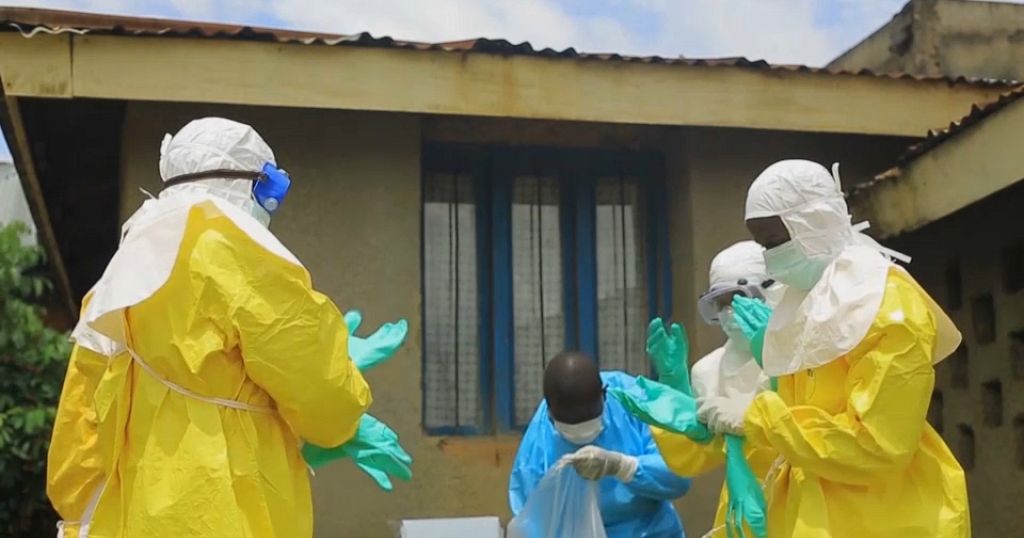 The Democratic Republic of the Congo (DRC) has reported a second Ebola-related death in the northwestern part of the country after declaring a new Ebola outbreak over the weekend.

The outbreak is the 14th after one confirmed case was reported on Saturday in Mbandaka, a city in the DRC’s Equateur Province

The World Health Organization WHO says the second fatality was a female relative of the first case.

According to the WHO, the patient died before receiving any treatment.

On Monday health authorities said more than 100 people had been identified as possible contacts, and a vaccine was expected to be rolled out this week.

Samples analysed at the main laboratory in Kinshasa showed that the new outbreak is not linked to previous ones including one that ended two years ago, which caused more than 2,000 deaths.

Authorities in the country say some 1,300 vaccines are scheduled to be flown from Goma, in the eastern part of the country, to Mbandaka. And, vaccination exercise will begin on Wednesday.

Investigations are ongoing to determine the source of the new outbreak.