Dr. Peter Jüni on what COVID-19 hospitalization numbers would look like if everyone was vaccinated 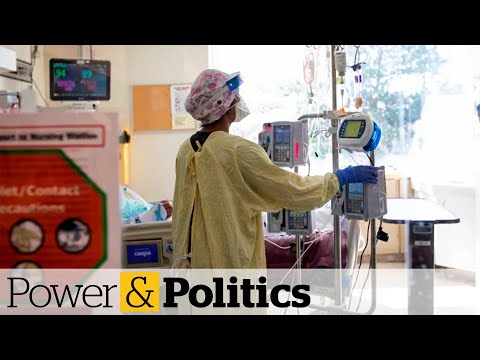