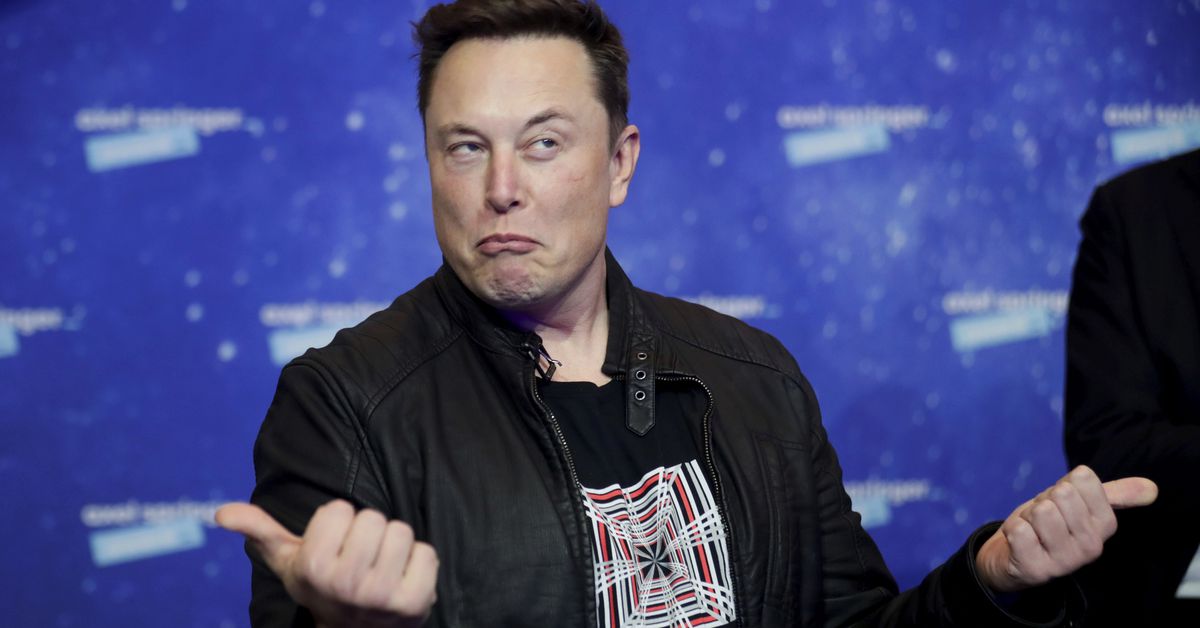 Elon Musk said Friday that his planned $US44 billion ($63.89 billion) purchase of Twitter is “temporarily on hold” pending details on spam and fake accounts on the social media platform, another twist amid signs of internal turmoil over the proposed acquisition.

In a tweet, the Tesla billionaire linked to a Reuters story from May 2 citing a financial filing from Twitter that estimated false or spam accounts made up fewer than 5 per cent of the company’s “monetizable daily active users” in the first quarter.

“Twitter deal temporarily on hold pending details supporting calculation that spam/fake accounts do indeed represent less than 5% of users,” Musk said, indicating he’s skeptical that the number of inauthentic accounts is that low.

It wasn’t clear whether the issue could scuttle the deal. Stock in both Twitter and Tesla swung sharply in opposite directions, with Twitter’s stock tumbling 18 per cent, and Tesla, which Musk had proposed using to help fund the Twitter deal, jumped 5 per cent.

Investors have had to weigh legal troubles for Musk, as well as the possibility that acquiring Twitter could be a distraction from running the world’s most valuable automaker.

Musk’s tweet comes a day after the social media company fired two of its top managers. Twitter said the company is pausing most hiring, except for critical roles, and is “pulling back on non-labor costs to ensure we are being responsible and efficient.”

In a memo sent to employees and confirmed by Twitter, CEO Parag Agrawal said the company has not hit growth and revenue milestones after the company began to invest “aggressively” to expand its user base and revenue.