Ethiopia criticises US and EU envoys visit to Tigray 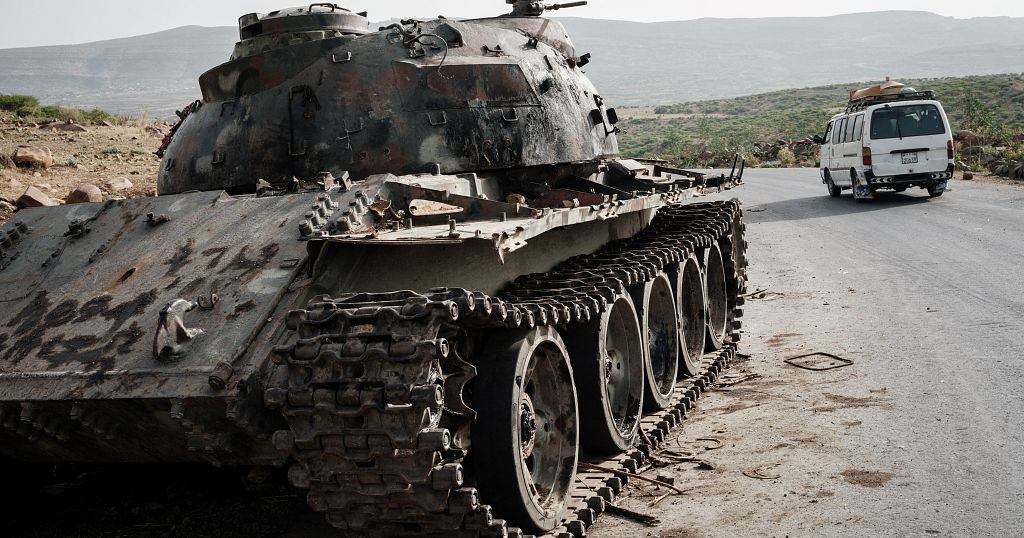 The government in Ethiopia reacted to the US and EU special envoys visit to Mekele, the capital of the breakaway region of Tigray.

On Tuesday, the two special envoys demanded in a joint statement the restoration of basic services (electricity, telecommunications, banks) to the region which Tigray has been deprived of for more than a year.

Since November 2020, the Ethiopian federal government has been engaged in an armed conflict with the Tigrayan rebel authorities of the Tigrayan People’s Liberation Front (TPLF).

The two parties have been saying they are ready to start negotiations for several weeks, but without any concrete progress so far.

Fighting in Tigray has virtually ceased since a truce was established in late March, but the region remains cut off from the rest of the country.

Following the truce, the government has allowed the resumption of humanitarian aid deliveries by road, which had been interrupted for three months.