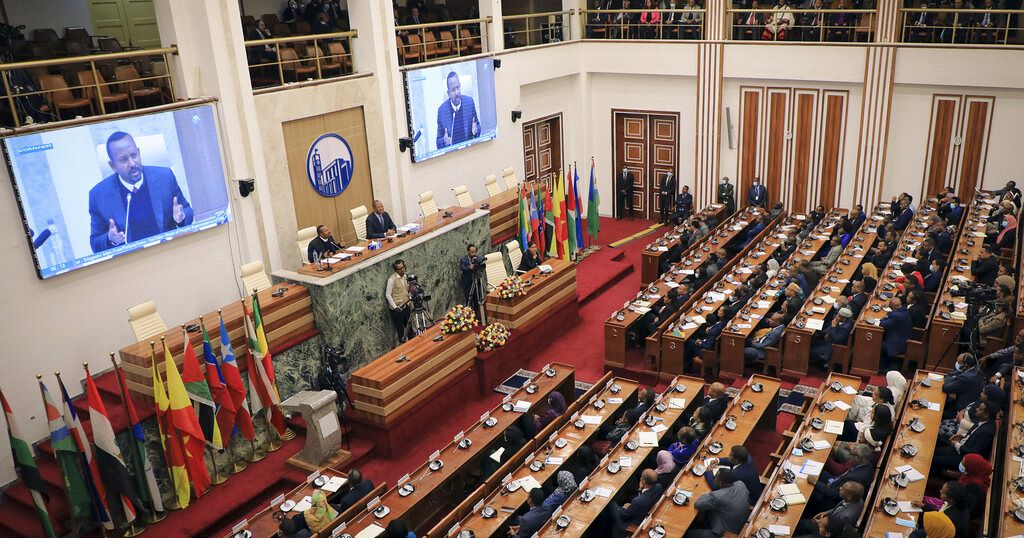 The committee tasked by the Ethiopian government to lead future peace talks with rebels in the Tigray region met for the first time on Tuesday, said one of its members, Redwan Hussein, an adviser to the prime minister.

“The Peace Choice Committee held its first meeting on 12 July. It has developed its internal procedures and defined the ethical principles for the discussions to be conducted under the auspices of the African Union,” Redwan Hussein tweeted. “It has started working after forming sub-committees and allocating tasks,” he added.

Abiy Ahmed first mentioned possible future peace negotiations with the rebel authorities in Tigray, with whom the federal government went to war in November 2020. He told MPs that a committee had been set up to deal with the issue.

No date, venue or framework has yet been set for these future negotiations, and the government and the Tigrayan rebels are already at odds over the identity of the future mediator.

Abiy Ahmed’s PP recently demanded that only the African Union (AU) should supervise these talks, an option ruled out by the rebels who denounce the “proximity” of the AU mediator, Nigerian Olusegun Obasanjo, to the Ethiopian Prime Minister and want Kenyan President Uhuru Kenyatta to “host and facilitate” the negotiations.

Since a truce at the end of March, fighting has almost ceased in Tigray, where the rebels regained control of most of the territory during 2021. However, the humanitarian situation is still catastrophic in the region, which is landlocked and deprived of many essential services (electricity, telecommunications, banks, fuel).