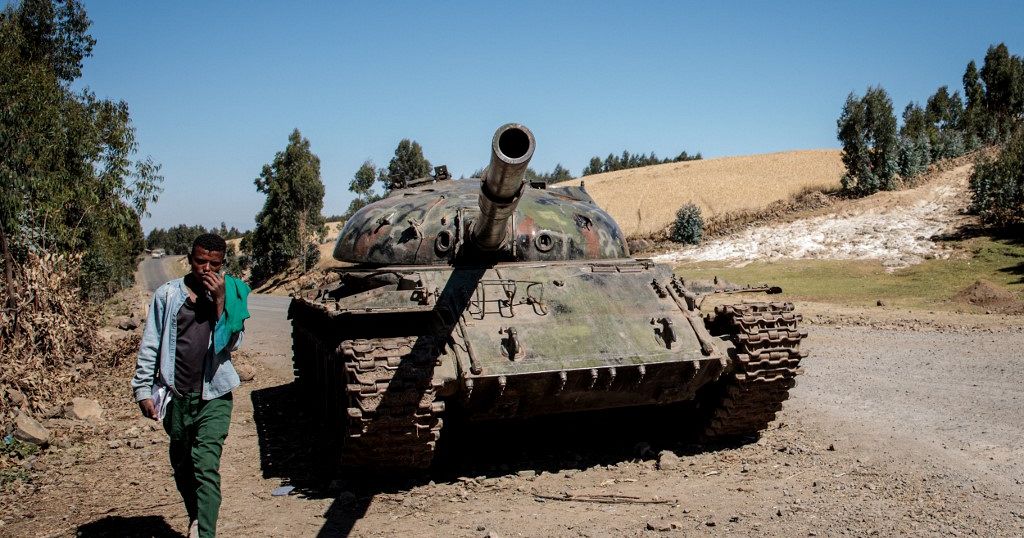 Ethiopian rebels in the Tigray region said Tuesday they had withdrawn from areas they had occupied for nine months in neighbouring Afar.

This is one of the conditions set by the Ethiopian government for a truce announced in March.

Both the Ethiopian federal government and the Afar regional authorities are yet to respond to this.

“We have already withdrawn from all areas of Afar” occupied by the TPLF, Kindeya Gebrehiwot said.

The conflict in Tigray erupted in November 2020 when Ethiopian Prime Minister Abiy Ahmed sent the army to dislodge the TPLF, a party that administered the region and which he accused of attacking military bases.

The TPLF, which ruled Ethiopia for nearly 30 years until Mr. Abiy came to power in 2018, had been challenging the authority of the federal government for several months.

After initially conquering Tigray, the federal army was driven out in June 2021 by a TPLF counter-offensive, which then advanced into neighbouring regions and then towards Addis Ababa.

By December, the TPLF had finally retreated to Tigray but continued to occupy several areas in the border regions of Amhara and Afar.

“From the start, we never intended to stay” in Afar for long, “we went there to resolve security threats to Tigray”, particularly “represented by Afar militias”, Kindeya Gebrehiwot said Tuesday.

The recent truce has allowed several convoys to bring humanitarian aid by road to Tigray, a region subject to what the UN describes as a “de facto blockade”, for which each side is responsible.

However, this aid is still far from sufficient to meet the enormous needs of the region of six million inhabitants.

“Kindeya Gebrehiwot, who was asked whether the withdrawal of the rebels from Afar would facilitate access to aid in Tigray, said: “Humanitarian and political issues should be separated.

The TPLF had announced on 12 April its withdrawal from the first area of Afar and had affirmed in recent days, in an open letter to UN Secretary-General Antonio Guterres his “commitment to continue the withdrawal of Tigrayan forces from Afar territory.