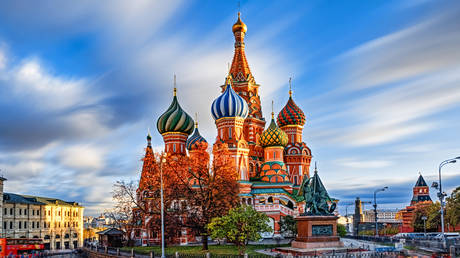 Warsaw urges Brussels to “correct” the situation with new penalties

“So far, we see that Russia, unfortunately, is coping well with the sanctions,” he told reporters, adding that in order to “correct” the situation, Warsaw would work on developing new penalties.

Moscow has confirmed the failure of the plans by ‘unfriendly’ nations to “strangle Russia economically.”

“Step by step, using all sorts of pretexts, sometimes just without any pretexts, they introduced new restrictions,” Russian President Vladimir Putin said on Wednesday, adding that Moscow successfully warded off the sanctions strike, withstood it, and did not crumble.

Russia will respond to rough and often clumsy restrictions with greater openness to entrepreneurship, honest partnership, respect, and the reliable protection of business owners and conscientious investors, Putin said.

The Russian president instructed the government to continue working on anti-crisis measures and strengthen control, ensuring the smooth operation of the domestic market.

“The sixth package of sanctions will come in due time. We’re working intensively on it,” von der Leyen said, adding, “We are working hard not only to get rid of the coal, as we have done already, but also we are working on the topic of oil.”