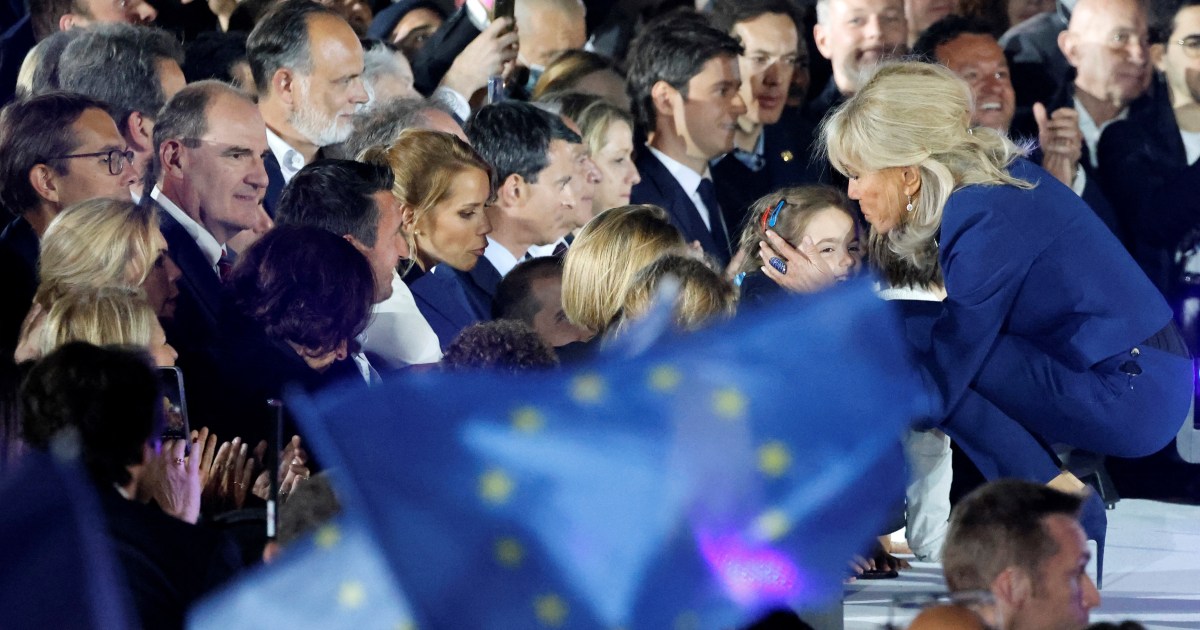 European stability was the focus of many of the congratulatory messages sent to President Macron after his re-election.

Though polls predicted Macron winning Sunday’s second round of the French presidential election, the experience of Britain’s surprise vote to leave the European Union and the election of Donald Trump in the United States in 2016 had some concerned about the possibility of an election upset.

A victory for Le Pen, a deeply eurosceptic politician who has professed admiration for Russian President Vladimir Putin, would have had huge implications for the stability of the EU, analysts and diplomats said.

Le Pen had long flirted with the idea of leaving the EU, although she insisted during her campaign that she had no “secret agenda” this time for quitting the bloc or the euro single currency.

European stability was the focus of many of the congratulatory messages sent to Macron.

“In this turbulent period, we need a solid Europe and a France totally committed to a more sovereign and more strategic European Union,” Michel wrote.

The leaders of Sweden, Romania, Lithuania, Finland, the Netherlands and Greece, as well as European Commission President Ursula von der Leyen, all reacted within half an hour of the result with their congratulations.

“I look forward to continuing our extensive and constructive cooperation within the EU and NATO, and to further strengthening the excellent relationship between our countries,” Dutch Prime Minister Mark Rutte said.

Britain’s Prime Minister Boris Johnson, the public face of Brexit for many Europeans, applauded the result, pledging cooperation with Macron and saying: “France is one of our closest and most important allies”.

Not everyone shared in the celebrations.

The crowd of mostly young people had gathered in the central neighbourhood of Chatelet to protest Macron’s victory, according to Reuters news agency.