Expert explains how Russia can stop weapon supplies to Ukraine

An attack on the Chop station in Transcarpathia will deprive the West of the possibility of supplying heavy equipment to Ukraine by rail, says military observer, retired colonel Viktor Litovkin.

The expert explained in an interview with Ukraina.ru that at the Chop station, the cars are changed from the European narrow gauge to the Russian wide gauge.

There are only two ways to deliver weapons to Ukraine: by road and by rail, the analyst noted. Planes cannot land because almost all airfields have been destroyed, he added.

On April 25, Russia used high-precision weapons to destroy traction substations in a number of regions of Ukraine.

Earlier, the chairman of the Interregional Trade Union of Railway Workers, Yevgeny Kulikov, said that in order to stop the supply of weapons to Ukraine, it is necessary to hit the railroad tracks. Attacks on the station where the wheels are changed, in his opinion, are not so effective. 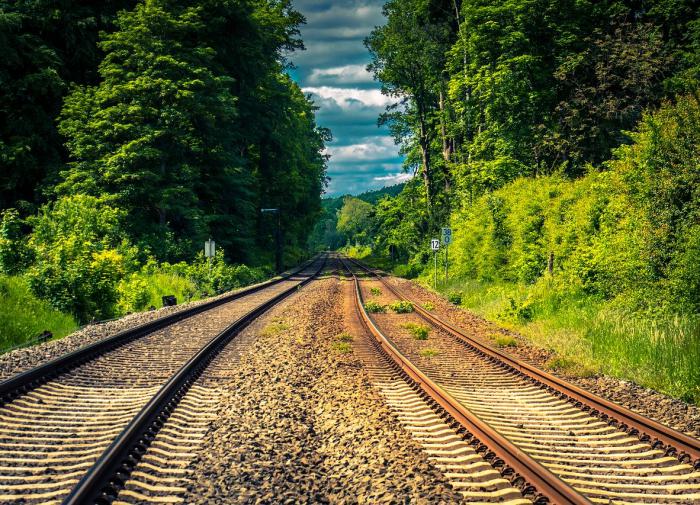