Night attack of the Armed Forces of Ukraine in Nova Kakhovka led to casualties. The exact number of victims is unknown, but there was information about the extraction of six children from the rubble. Seven people are considered missing. Military expert Yuri Knutov explained why Russian air defense was unable to repel the strikes.

The American MLRS HIMARS worked effectively. The shots were fired from a satellite with a GPS system. Therefore, the rocket hit right on target, causing great damage.

“They most likely used this tactic: they fired Smerch missiles, our air defenses work on them, followed by HIMARS at the end. The latter were already moving freely and reaching the target, there was nothing to intercept it, because the complexes were occupied,” Knutov said.

This tactic was used in Karabakh by the Azerbaijanis. The Armenians shot down the maize with explosives, wasting missiles, and then launched Bayraktars, which there was nothing to shoot down, the expert said.

Russian air defenses shoot down HIMARS, they are even capable of hypersonic missiles, but in this case it was not clear which target was the main one, “they did not have time to process it,” Knutov said.

The RF Armed Forces need to practice identifying the differences between the Smerch and HIMARS by marks. This requires training and skill, says the expert. 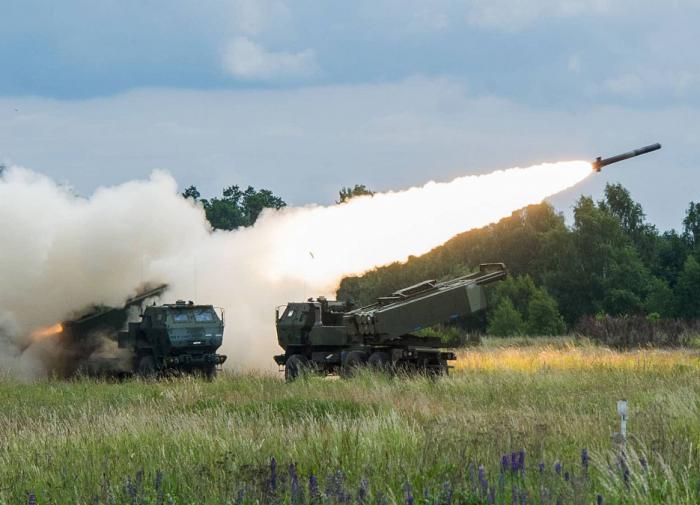