Expert says what Ukraine can possible hide at ‘Azovstal’

The territory of the Azovstal metallurgical plant can be compared with a small town. According to military expert Alexander Artamonov, the plant consists of 25-30 kilometers of “underground passages, drifts, various horizons.” Artamonov emphasizes that it is possible to attack Azovstal with high-explosive aviation ammunition.

“Concrete-piercing bombs are capable of penetrating even the protection of a bomb shelter,” the expert notes in an interview with Ukraina.ru.

However, the use of a high-explosive aerial bomb will provoke an explosive wave, which is quite dangerous, since no one knows what exactly is hidden in the dungeons of Azovstal. Artamonov does not rule out that biological weapons or a nuclear warhead may be located in the depths of the plant.

“There is also a laboratory, colloquially known as Yama (Pit), where especially virulent infections were tested on humans. And if there is some particularly harmful causative agent of pneumonic plague?” he said. 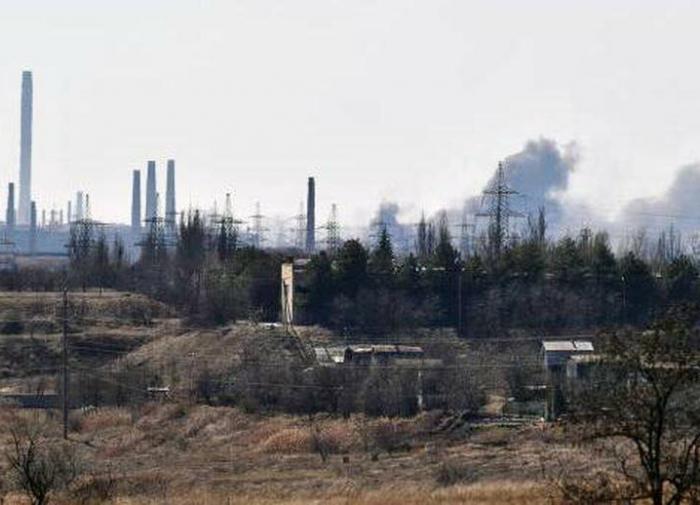