Explained: Why did Gotabaya Rajapaksa choose to flee to the Maldives? 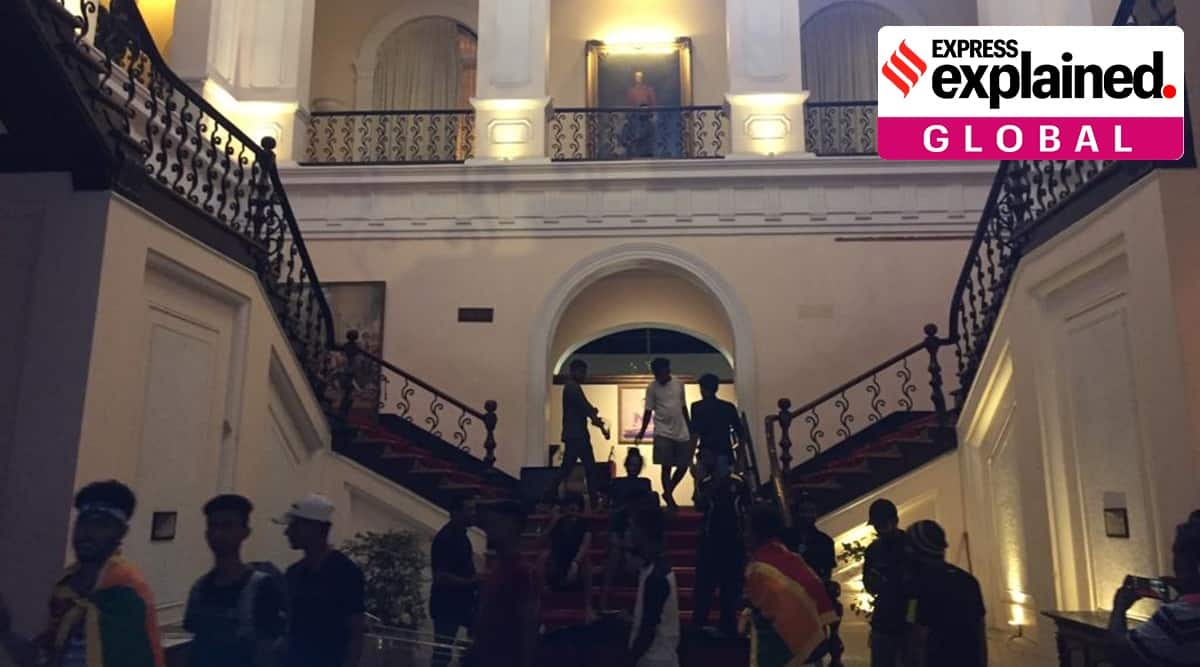 Sri Lanka’s President Gotabaya Rajapaksa fled overnight to Maldives on an Air Force aircraft. According to reports, Gotabaya was taken to a resort after landing in Male in the early hours of Wednesday (July 13). His further plans were not clear.

Gotabaya had been reported to have previously made attempts to fly to the United States, but had apparently failed to get a visa. Other reports had said he was thwarted at the airport while trying to leave for a country in the Middle East. Why did he ultimately choose the Maldives?

There is a Mohamed Nasheed connection.

The Rajapaksa family are said to be close to former President and now Speaker Mohamed Nasheed of the Maldives. After Nasheed’s ouster from power in 2012, he sought refuge in Sri Lanka at a time when Mahinda Rajapaksa was the President. And before Nasheed took power for the first time in 2008, many members of his Maldivian Democratic Party (MDP) would frequently meet in Colombo.

But this friendship is not unusual.

The ruling elites of Sri Lanka and the Maldives have always had close ties. The former Maldives leader Maumoon Abdul Gayoom also had close relations with Sri Lankan leaders during his three-decade-long grip on power. And at the same time, Sri Lanka never shut its doors to anti-Gayoom politicians.

There were reports that Gotabaya’s arrival in the Maldives was a subject of discussion on social media, and that people were concerned that it should not spoil their relations with Sri Lanka. A large number of Maldivians study and work in Sri Lanka.

One news outlet reported that the Foreign Ministry was maintaining silence on Gotabaya’s arrival. Another outlet quoted sources to say that the Sri Lankan President would leave by a Singapore Airlines flight for Singapore late on Wednesday night.

India has rejected suggestions that it had anything to do with Gotabaya’s escape from Sri Lanka.

On Wednesday morning, India’s High Commission in Colombo posted on its official Twitter account: “High Commission categorically denies baseless and speculative media reports that India facilitated the recent reported travel of @gotabayar (Gotabaya Rajapaksa) @Realbrajapaksa (Basil Rajapaksa, youngest of the four Rajapaksa brothers, who was Minister of Finance until April this year) out of Sri Lanka. It is reiterated that India will continue to support the people of Sri Lanka as they seek to realize their aspirations for prosperity and progress through democratic means and values, established democratic institutions and constitutional framework.”