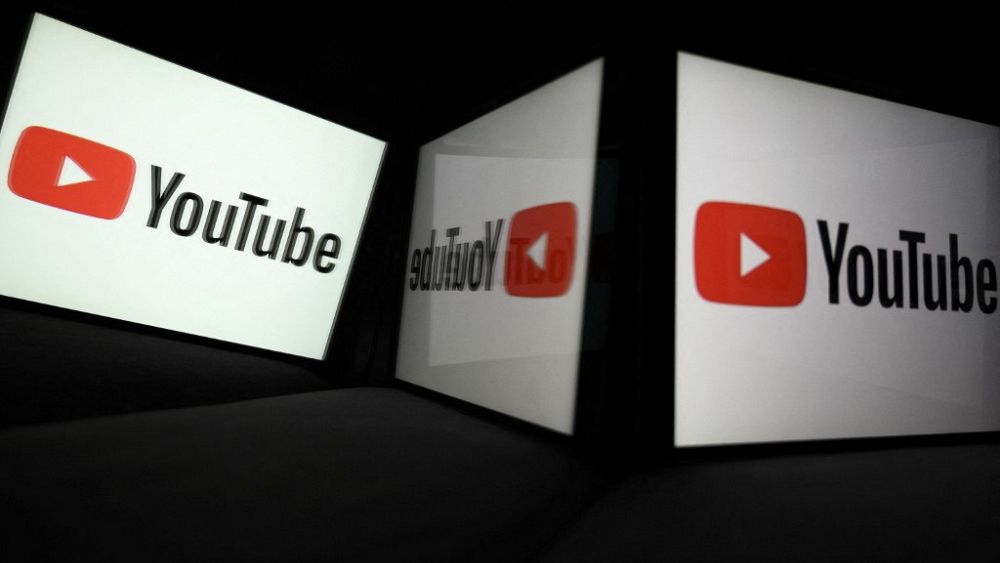 More than 80 fact-checking organisations have called on YouTube to take “effective” action in tackling online misinformation.

“Everyday, we see that YouTube is one of the major conduits of online disinformation and misinformation worldwide,” a statement read.

“What we do not see is much effort by YouTube to implement policies that address the problem,” they added, addressing YouTube CEO Susan Wojcicki.

“On the contrary, YouTube is allowing its platform to be weaponised by unscrupulous actors to manipulate and exploit others, and to organise and fundraise themselves”.

The open letter was signed by organisations from around 40 countries including France, Germany, Italy, Spain, Poland, and the United Kingdom.

YouTube said they made “important progress” in tackling misinformation and that they had “invested heavily in policies and products”.

But fact-checkers say that the spread of misinformation on the platform has been accelerated by the COVID-19 pandemic.

The letter called on the Google-owned platform to address its algorithms and prevent “repeat offenders” from sharing false claims.

YouTube was also told to particularly address misinformation that is being spread in non-English speaking countries, which fact-checkers say goes “under the radar” of the company’s policies.

Another proposal is that YouTube should provide context to false videos, rather than remove them from the platform.

Fact-checkers have offered to work with the video-sharing platform and “engage with YouTube to put their proposals into practice”.

“We are glad that the company has made some moves to try to address this problem lately, but based on what we see daily on the platform, we think these efforts are not working,” the letter said.

“Nor has YouTube produced any quality data to prove their effectiveness,” the organisations added.

After the 2016 United States Presidential election, Facebook began working alongside fact-checking organisations to moderate content on its platforms.