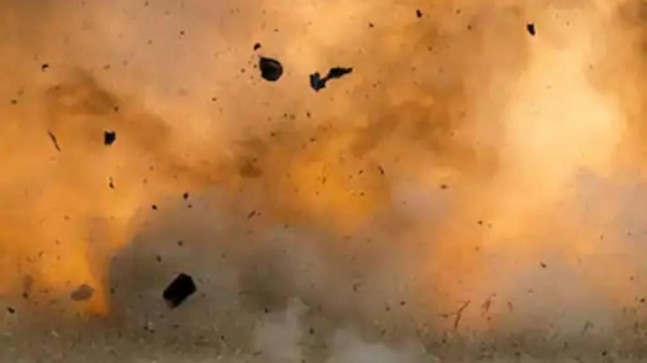 As many as five children were injured in crude bomb explosions in West Bengal’s Malda on Sunday. The incident happened at around 4.30 pm in Kaliachak area.

The crude bombs were kept near a bush in a mango field. The children started playing with them, assuming it to be a ball, causing them to explode.

Police are investigating the case and have yet to find who had kept these bombs.

The rest of the bombs will be detonated on Monday, the police said.