Focus should be on stopping fighting: Jaishankar on Ukraine 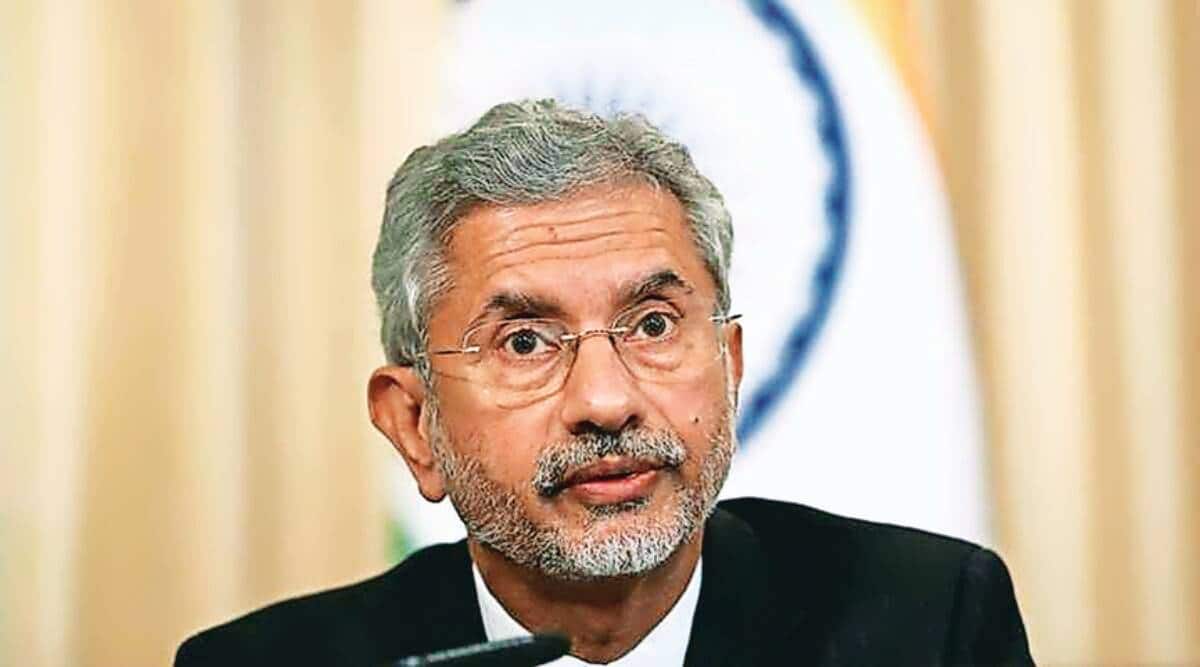 The best way to deal with the conflict in Ukraine would be to focus on “stopping the fighting and getting the talking” to move forward, and India’s position on the crisis is best placed to advance such an approach, External Affairs Minister S Jaishankar said on Wednesday.

His comments came in response to a question at an interactive session at the Raisina Dialogue, India’s premier foreign policy and geo-economics conference.

Jaishankar on Tuesday countered criticism of India’s position on Russia’s actions in Ukraine, saying Western powers have been oblivious to the pressing challenges in Asia including last year’s developments in Afghanistan.

“We spent a lot of time yesterday on Ukraine and I have tried to explain what our views are but also explained that in our minds the best way forward is to focus on stopping the fighting, getting the talking and finding ways of moving forward. We think our choices, our positions are best placed to advance that,” he said.

India has not yet publicly condemned the Russian attack on Ukraine and has been calling for the resolution of the conflict through dialogue and diplomacy.

In his address, Jaishankar talked about India’s 75-year-long journey after Independence and highlighted how the country played a key role in promoting democracy in South Asia.

Reflecting on areas where India came up short, the external affairs minister listed a lack of adequate attention to human resources and manufacturing and mentioned that probably not much attention was given to hard security as part of foreign policy.

Asked about what should be the priority for the country in the next 25 years, Jaishankar said capability development in all possible areas should be the central focus.

“We have to be confident about who we are. I think it is better to engage the world on the basis of who we are…This idea that others define us, somehow we need to get the approval of other quarters, I think that is an era we need to put behind us,” Jaishankar said.

He hoped that India will be “deeply more international” in terms of its commitments, responsibilities and roles in the next 25 years.

“We should not be looking at the world with a sense of entitlement. We need to earn our place in the world and which to a certain extent, therefore, comes to the issue of how the world benefits from the growth of India. We need to demonstrate that ” he said.

The external affairs minister was asked what India expects from the world.

“There is a lot of talk about reliable and resilient supply chains and people speak about transparency and trusted technologies. If India could do more and show the rest of the world that the world benefits by India being bigger,” Jaishankar said.

“So we need to develop stakes in our future whether the rest of the world is concerned. I think some of that is happening for strategic reasons obviously, but we need to make more of it happen especially for economic reasons,” he added.