Footage of weapons seized during the special military operation 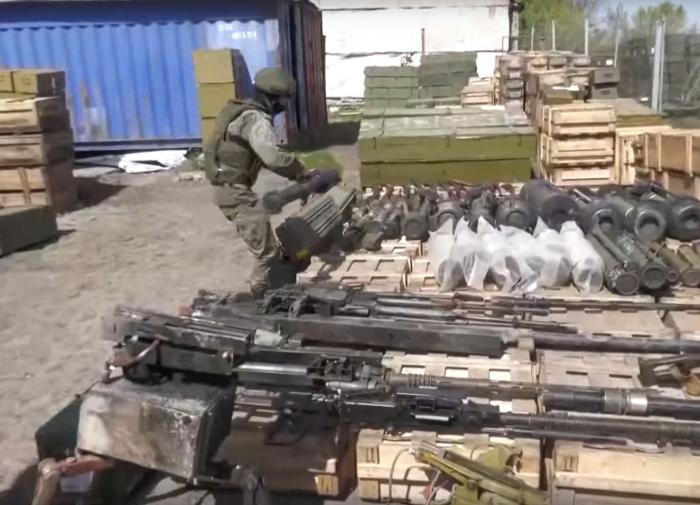 Many weapons had been hastily abandoned by the Ukrainian nationalist units during their retreat on the territory of the Lugansk People’s Republic.

Among the weapons seized were both Soviet models and modern anti-tank guided missiles and man-portable anti-aircraft missile systems from NATO countries.

A total of about 1,000 weapons and ammunition were found in a field depot seized by the Russian servicemen.