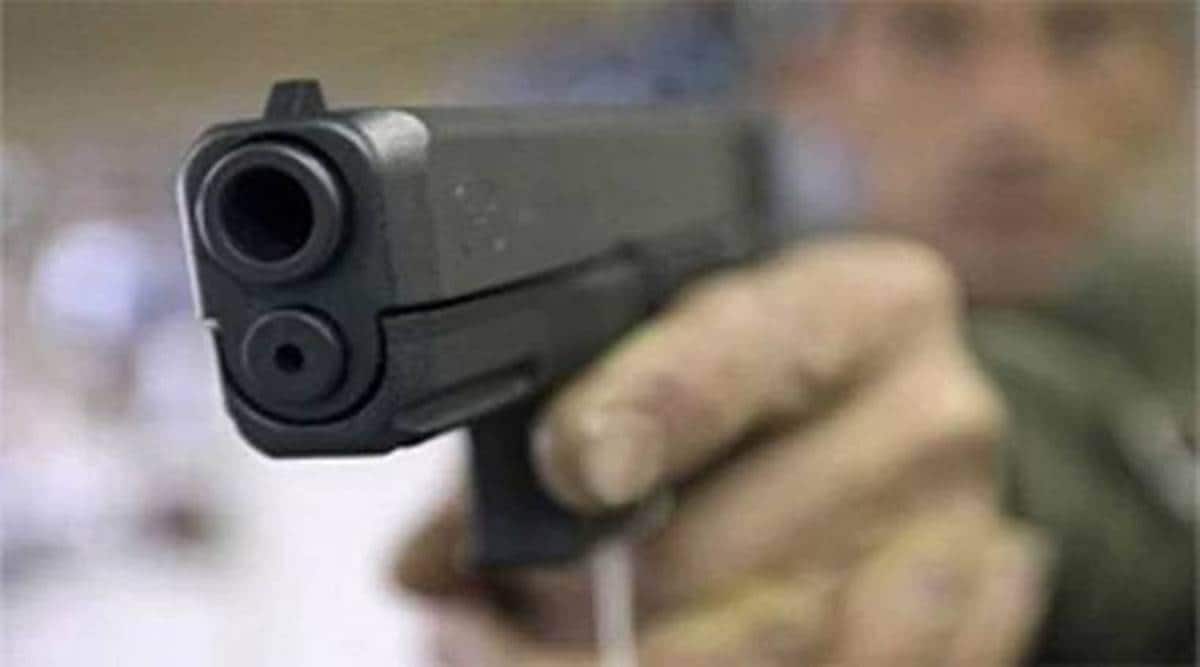 As per police, Vikas and his father were returning home after closing their shop around 10 pm, when two men called him. Vikas stopped to talk to them while his father continued walking.

Moments later, Dildaar heard gunshots and saw his son on the ground, while the two persons sped away on the bike. He was rushed to hospital, but was declared brought dead. Vikas’ uncle Ramkumar lodged an FIR alleging that two persons – Hariom and Sunil – have killed his nephew. The FIR stated that Vikas had tipped off police a few days back that the accused were involved in a betting racket. Hariom and Sunil were arrested but were released later, police said.

“Though the FIR claims that Vikas was killed over a rivalry, but we are not convinced and are looking at all angles, ” said in-charge of Jhinjhana police station Rojan Tyagi.