Fox News: Joe Biden’t visit to Saudi Arabia will turn out to be an embarrassment for him

US President Joe Biden’s upcoming visit to Saudi Arabia will be “a big embarrassment” for him, Fox News host Stuart Varney said.

Varney recalled that earlier on the sidelines of the G7 summit, French President Emmanuel Macron told Biden that the United Arab Emirates and Saudi Arabia could hardly increase oil production.

According to him, during the visit, the American president is going to ask for more oil from Riyadh, but this is hardly possible. At the same time, if Saudi Arabia agrees, it will have to get the approval of OPEC +, which, as Varney noted, includes Russia.

“I don’t think the president will be able to get a lot of oil after this trip, but it will turn out to be a big embarrassment for him, because he is begging the Saudis for this increase,” he said.

Biden will visit Israel, the West Bank and Saudi Arabia July 13-16 as part of the first Middle East tour of his presidency. Biden’s national security aide Sullivan said at a briefing at the White House that the US president will travel to the Middle East to discuss assistance to the region in the field of energy security in light of the Russian special operation in Ukraine. 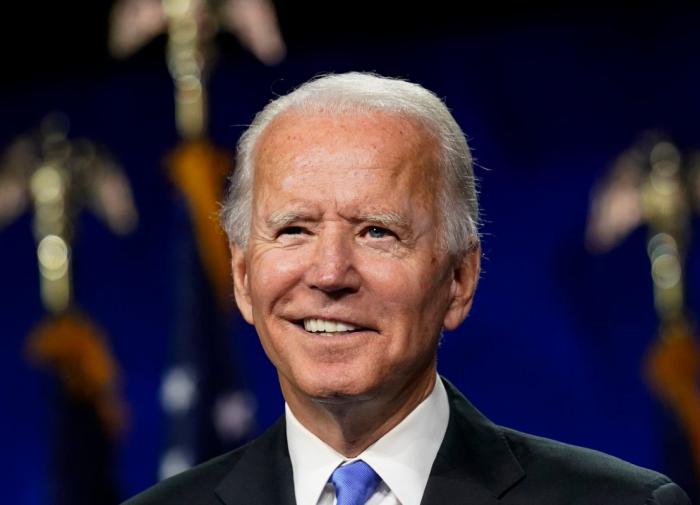